Home » Tribeca News » Christopher Nolan Has Made a New Short Film, and It's Premiering in NYC Next Month
View All News

Christopher Nolan Has Made a New Short Film, and It's Premiering in NYC Next Month 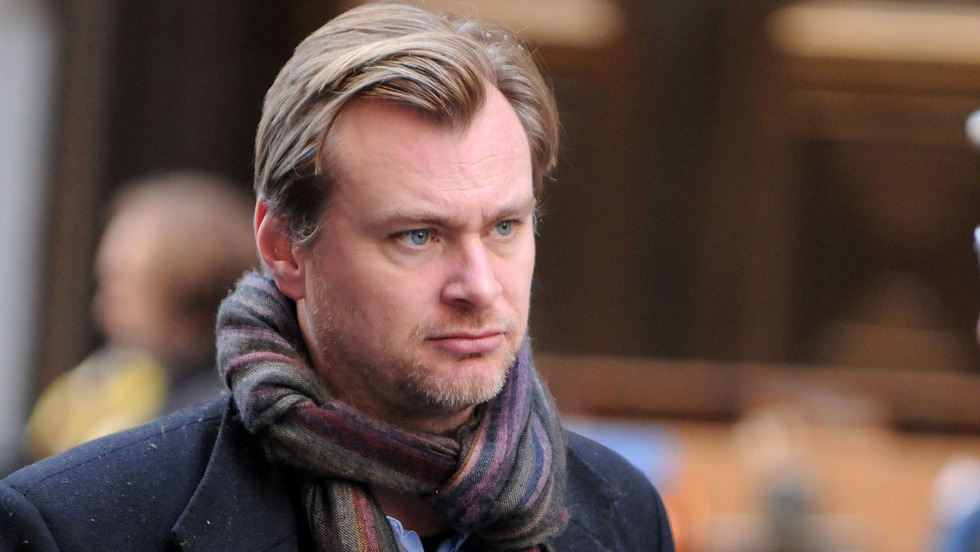 And just like that, there’s a new Christopher Nolan movie on the way—by “on the way,” we mean less than weeks from now. And it's a barely a minute fraction of The Dark Knight or Interstellar's respective size.

The king of the thinking man’s Hollywood blockbuster, Christopher Nolan is one of those filmmakers whose every project is an event, which makes his latest project’s on-the-down-law nature so delightfully refreshing and unexpected. He's quietly made a new short film, titled Quay, about Stephen and Timothy Quay, a pair of Pennsylvania-born and London-based identical twins who’ve earned a large and faithful following for their stop-motion animation work.

Nolan’s short will make its world premiere as part of Film Forum’s larger series THE QUAY BROTHERS – IN 35MM, which Nolan has curated himself and will screen: In Absentia (2000), The Comb (1991) and Street of Crocodiles (1986).

On Wednesday, August 19, Christopher Nolan and the Quay brothers will be in attendance at Film Forum for a Q&A following the world premiere of Nolan’s Quay. Buy tickets here.

To get a feel for the Quay Brothers' unique animation style, check out their 1984 short The Cabinet of Jan Svankmajer: