Mark your calendars! Running from June 13-23, the 24th edition of HRWFF is back in NYC with eighteen documentaries and two fiction films. 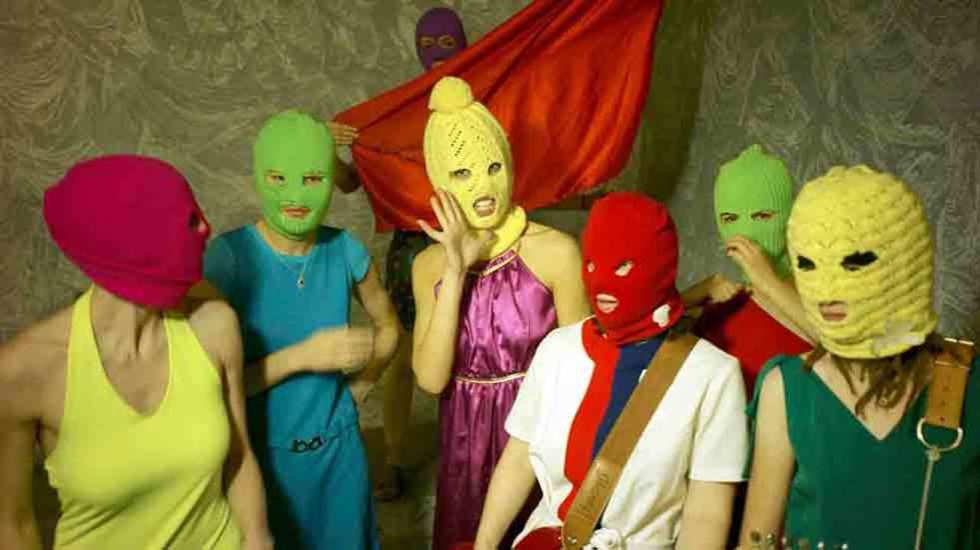 The Human Rights Watch Film Festival is back in New York with 20 hard-hitting international films that  all have the power to inspire social change. Presented in conjunction with the Film Society of Lincoln Center and IFC Center, the festival will run from June 13-23 with screenings at the Walter Reade Theater and IFC Center.

The 24th annual program is organized around compelling and timely central themes that include: women’s rights, the rights of the disabled, and lesbian, gay, bisexual, and transgender (LGBT) issues. Other powerful subjects are the state of human rights in the United States and  crises and migration in the world community with a focus on current population shifts in Asia; and human rights in the United States.

The ten-night event kicks off on June 13 with the benefit fundraising screening of the HBO documentary, Which Way is the Front Line From Here? The Life of Time of Tim Hetherington. Directed by Sebastian Junger, the film is a poignant tribute to his Restrepo co-direct and friend, filmmaker Tim Hetherington, who was killed while he was covering the Libyan civil war in 2011.

Freida Mock’s ANITA, has the honor of opening the Festival on June 14.  This documentary centers on activist Anita Hill as she looks back at the testimony she gave against Supreme Court nominee Clarence Thomas and its effect on the issue of gender inequality in the US. The Festival programming closes with Jeremy Teicher’s Tall As the Baobab Tree, a film that follows the story of one teenage girl determine to save her sister from an arranged marriage in rural Senegal.

Another highlight at this year’s Human Rights Watch Film Festival is Fatal Assistance by award winning Haitian filmmaker Raoul Peck. Peck takes audiences on a two-year journey inside the challenging and massive rebuilding efforts in post-earthquake Haiti. Through its provocative and radical point of view, the film offers a devastating view of the international community's inept post-disaster idealism.  The film reveals that, through the bungling of well-meaning but overmatched do-gooders, a major portion of the money pledged to Haiti was never disbursed and did not fund the actual reconstruction. Fatal Assistance is a call for the immediate reformation of current ineffective aid policies and practices in Haiti.

This year’s line-up also includes a political blockbuster, Pussy Riot: A Punk Prayer, presented by HBO. After a controversial election in 2011, Vladimir Putin returned to the Kremlin as the president of Russia. The vote caused months of mass protest which inspired a group of radical-feminist punk rockers known as Pussy Riot to take action against Putin.  After a public display of protest in a cathedral, three of the band members were arrested for “hooliganism.” British filmmaker Mike Lerner and Russian Maxim Pozdorovkin collaborate to chronicle the way one small act of protest captured global attention. Putting a personal face on rebellion, they follow the three women who are prepared to defend their actions no matter what it may cost them.

If you don’t yet have a cause worth getting fired up about, you will certainly find one here. With 15 New York Premieres, Q&A sessions, and panel discussions with filmmakers and documentary subjects, the Human Rights Watch Film Festival is a call to action for those interested in justice and social change.