Get Your Pass to Tribeca Innovation Week, April 21 - 26

Calling all coders, screenwriters, hackers, futurists, directors, the generally curious, and anyone who has a story to tell: here comes Tribeca Innovation Week! 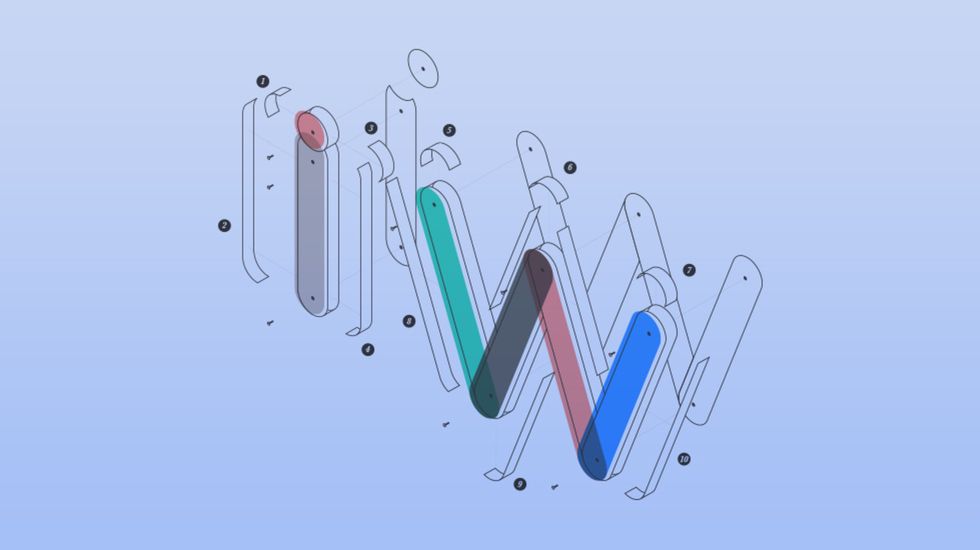 The worlds of culture, technology and storytelling will collide during the first-ever Tribeca Innovation Week at the 2014 Tribeca Film Festival (TFF), presented by AT&T.

Running April 21-26, the week will further Tribeca’s mission to connect with the creative and tech communities. To be part of the action, participants can choose between wide-access passes (Platinum Pass and Gold Pass) and single event tickets, allowing them to tailor Innovation Week to their specific interests.

Want to get the full Tribeca Innovation Week experience? There are two passes available for purchase: the Platinum Pass ($699) and the Gold Pass ($399).

The Platinum Pass is all inclusive and includes access to six events and programs, including: 1) Future of Film, 2) Games for Change, 3) Tribeca Disruptive Innovation Awards/Breakouts, 4) Tribeca Hacks <Mobile> presentations, 5)  private events held at Storyscapes, and 6)  TFI Interactive. The Gold Pass is for the full week, excluding Games for Change.

Single event passes will be available for the 3-day Games for Change event ($499; non-profit price of $399 and student price at $100) and the Tribeca Disruptive Innovation Awards ($150 / ticket).

Visit TribecaFilm.com/Innovation for more information and don't forget to join the conversation on social media by using #TribecaInnovation!