In honor of the holiday season, we've Tribeca-sourced our staff's favorite holiday-themed movies: some expected, some totally not... 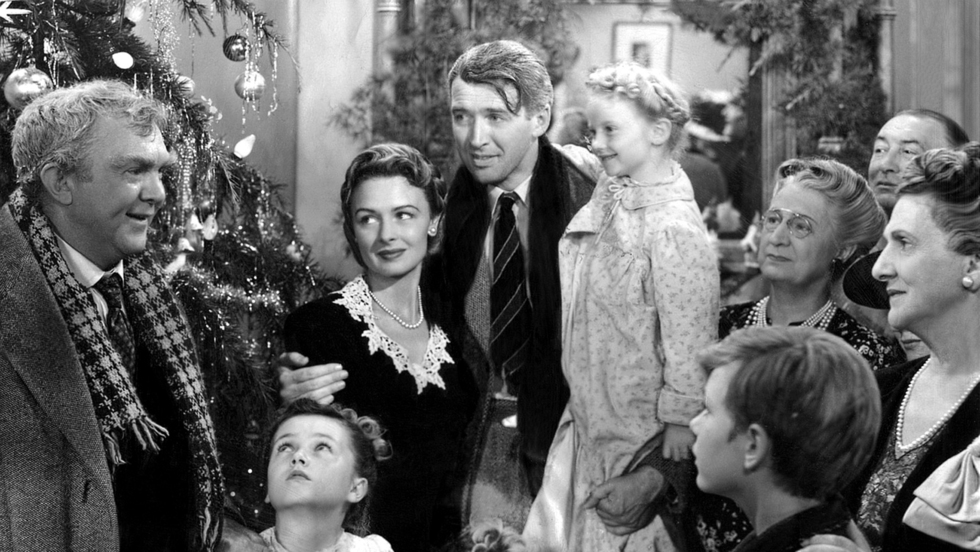 With a little help from the Tribeca staff, we've pulled together some must-see movies for your holiday break with the family. Please chime in with your own suggestions in the comments below.

First off, let's start off with two undisputed classics that didn't make our individual lists... 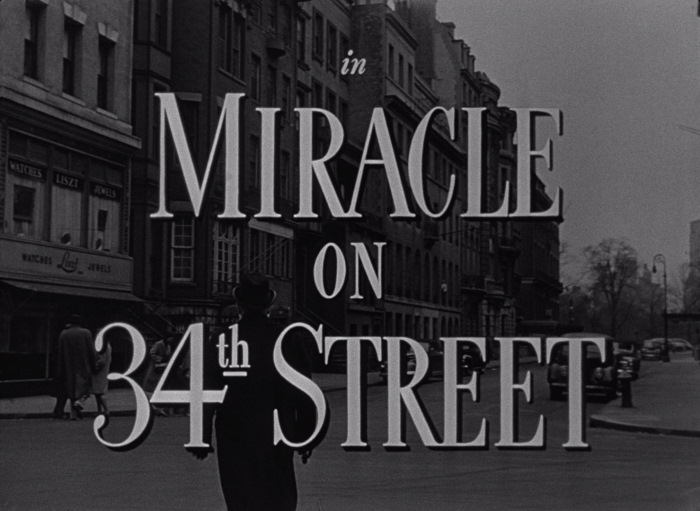 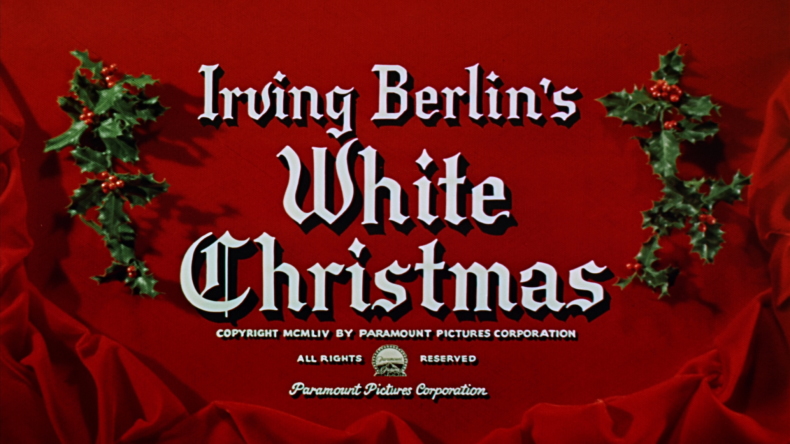 Both of these films are guaranteed to get you and your family in the Christmas spirit! Now, here are some personal recommendations from Tribeca staff, both past and present: 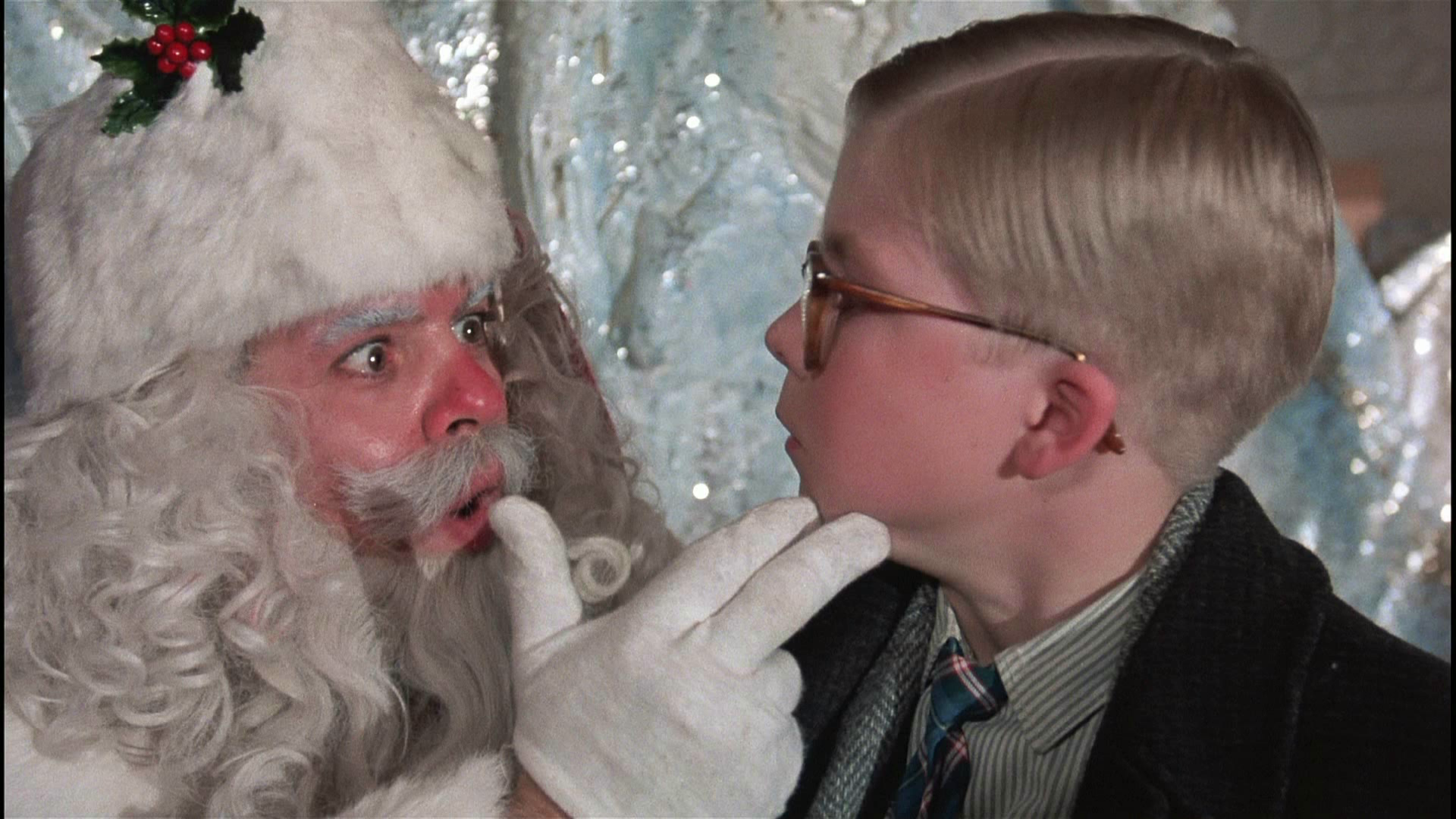 There is no film that better captures the feeling of being a kid on Christmas (or even being a kid in general), and I always look forward to Christmas day, when TBS plays it for 24 hours. The movie has heart, nostalgia, hilarity, and every line is a classic. Simply a perfect movie. —Aaron Levine

I laugh through just about every single second of A Christmas Story, even the vaguely racist, Engrish-speaking Chinese restaurant scene, which should by all means offend my half-Asian heritage. But, I don't know, some things can't be helped... —Matthew Eng Can we talk for a second about the stellar actresses in this movie: Juliette Lewis. Beverly D'Angelo. Diane Ladd. Doris Roberts. Julia Louis-Dreyfus! So what if Chevy Chase can't open his mouth anymore without offending the human race? These ladies make him tolerable. And yeah, the movie itself is pretty funny too. —Matthew Eng

"Ho, Ho, Ho... now I have a machine gun." Any film that counts that as one of its lines of dialogue automatically shoots it to the top of my Christmas list. This is not exactly the first film that most people think of when it comes to Christmas movies, but at the heart of this action extravaganza is a man who just wants to be with his wife for the holidays. You've got to love that. —Loren Hammonds 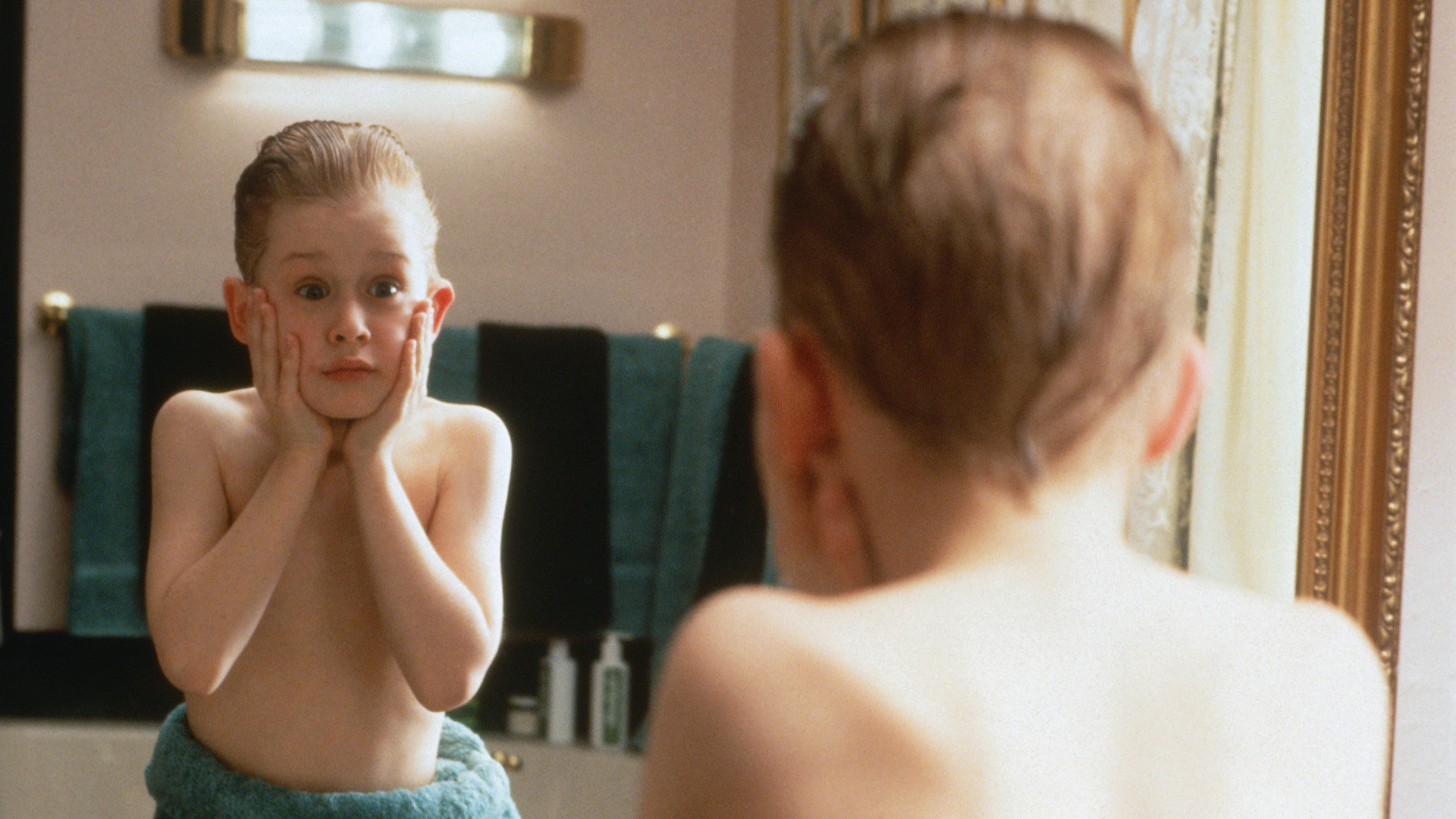 This film gets seriously dark the older you get. And I'm pretty sure Kevin McCallister went on to work at Abu Ghraib. —Matthew Eng 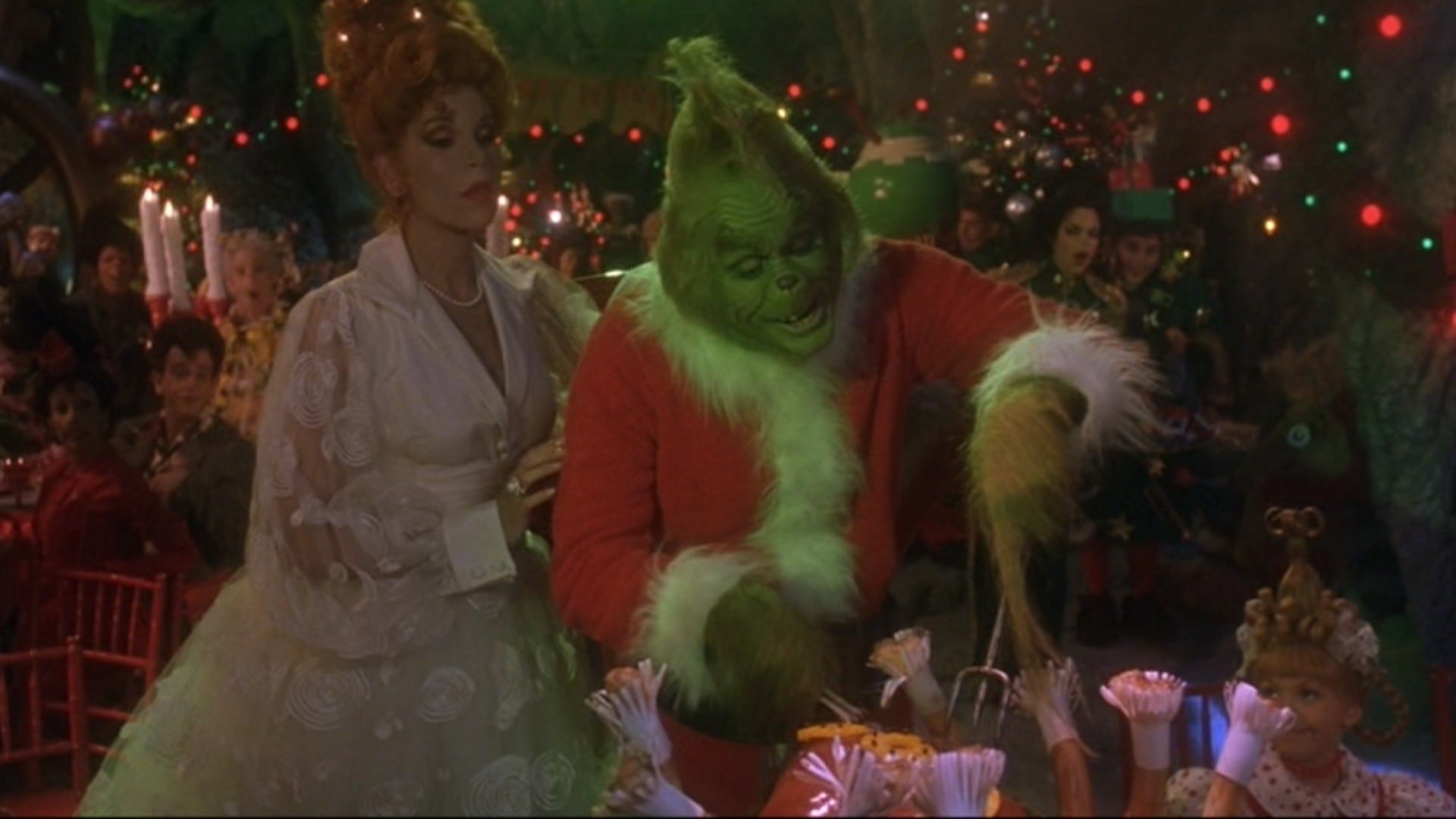 How the Grinch Stole Christmas

I was nine-years-old when The Grinch came out and I still find myself quoting it, i.e."It's not a skirt, it's a kilt!" After all this time, I'm still LOL-ing. Also, it wasn't until I was re-watching The Grinch a few years ago that I realized that little Cindy Lou Who and Gossip Girl's Jenny Humphrey are the same person, actress Taylor Momsen. This new information rocked my Whoville world. —Carly Sloane

It's a Wonderful Life

It's a Wonderful Life is both a perfect American drama and the easiest way to make my mother cry. —Matthew Eng

The Ref is my pick for best unconventional Christmas classic. Kevin Spacey and Judy Davis are pitch-perfect as a dysfunctional married couple who are held hostage by a jewel thief (the great Denis Leary) looking for a way out of town. Soon, the trio is forced to band together as the couples' delinquent son and nasty relatives come for their annual Christmas dinner and chaos ensues as they viciously rip into each other. Complete with hilarious performances, rapid-paced dialogue and endlessly quotable lines, The Ref is a holiday must-see! "Slipper Socks, medium." —Karen Kemmerle

Written by Preston Sturges, Remember the Night is a forgotten holiday treasure! When a lawyer (Fred MacMurray) decides to postpone his shoplifting case due to those hard-to-get Christmastime convictions, he takes pity on the pretty defendant (Barbara Stanwyck) alone takes her home for the holidays. Once the pair get to the lawyer's quaint Indiana town with all the Christmas trimmings, they can't help but fall in love. Fun fact: this is the first of four on-screen pairings for Stanwyck and MacMurray! —Karen Kemmerle An underrated classic! "It's Christmas Eve! It's the one night of the year when we all act a little nicer, we... we smile a little easier, we... w-w-we cheer a little more. For a couple of hours out of the whole year, we are the people that we always hoped we would be!" —Jaclyn Wohl 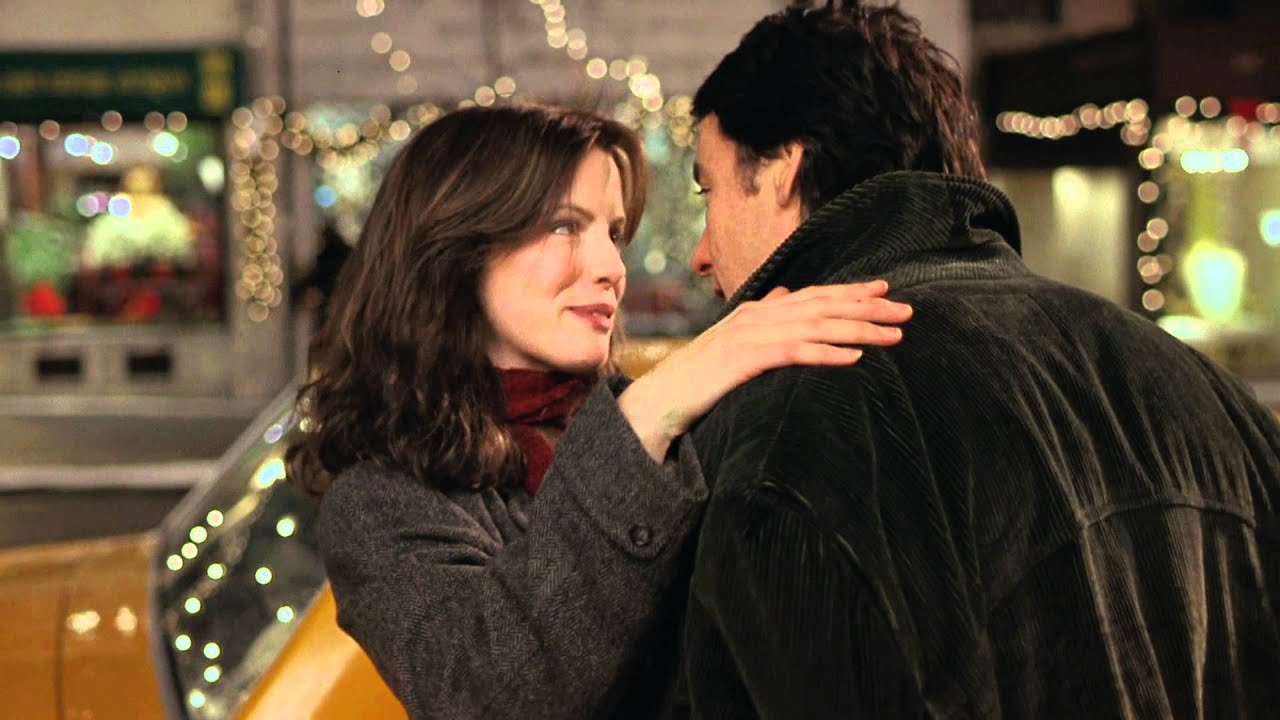 Call me a sap, but I think this film brings out the hopeless romantic in all of us (well, okay, probably only in women). While Christmas is not central to the plot, a lot of the scenes highlight the hustle and bustle of holiday season in New York City. It’s a sweet, funny, “curl up on the couch with a hot-cocoa” movie, and additionally, it’s worth watching to witness John Corbett’s quirky performance as “new age” musician Lars Hammond (see the music video for "Mystic Surrender" here). —Jessie Callahan

While You Were Sleeping

Complete and utter brain twinkie. Overly sentimental, occasionally cheesy, but funny. It does hit close to home for someone with a very small family (like me!). —Andy Rozal