Inspired by Michelle Monaghan's hilarious and poignant performance in 'Expecting,' we've compiled a list of the actress' roles that you might have missed. 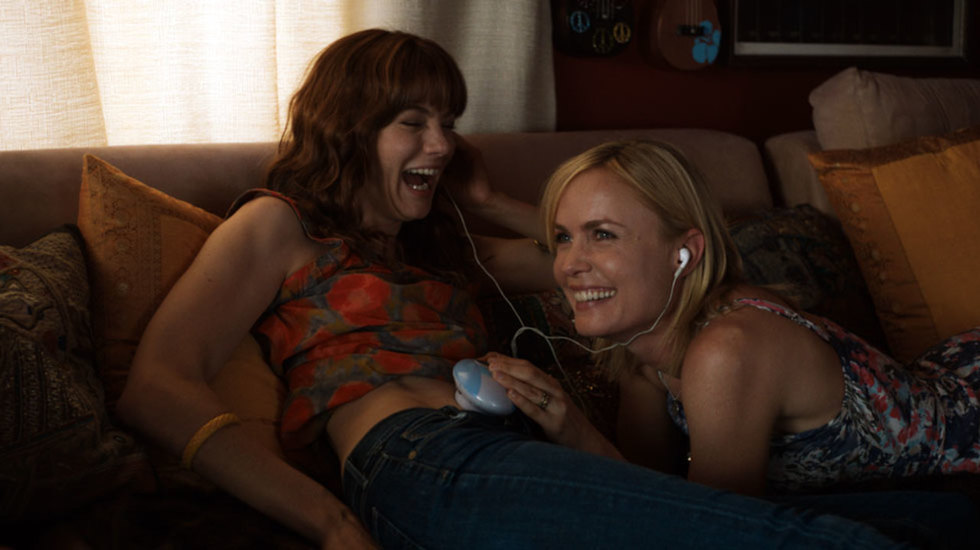 From action thrillers like Source Code and Mission Impossible III to rom-coms with McDreamy in Made of Honor to independent films like Trucker, and now Expecting - Michelle Monaghan has built herself quite the dynamic resume over the past decade.

Monaghan, a TFF alumni, is back on the independent scene, starring in first time writer/director Jessie McCormack's film, Expecting.  She plays Andie, a free-spirited, single, thirty-something who gets pregnant from a one night stand and decides to give the baby to her best friend, Lizzie (Radha Mitchell), who can't conceive.

Expecting is now available on VOD and digital platforms and will hit select theaters starting December 6th. In the meantime, here are five underrated performances from Monaghan you may have overlooked.

Monaghan plays seductive actress, Harmony Faith Lane, opposite Robert Downey Jr. in this crime comedy based on the novel, Bodies Are Where You Find Them by Brett Halliday. The infamous "spider scene" shows her dynamic as an actress who can go from angry to making us laugh to empathizing with her in all of about thirty seconds.

Monaghan's character Ellie, a part-demon love interest of John Constantine (Keanu Reeves), was actually cut from the final project.  Director Francis Lawrence has described his choice as one of character conflict - having Ellie involved with Constantine made him seem less lonely to the audience. However, he has gone on record saying Monaghan's scenes were among his favorite in the film and decided to put them in the DVD release.

Based on the novel by Mystic River author, Dennis Lehane, Gone Baby Gone proves Monaghan isn't just a pretty face in this gritty, crime thriller. Monaghan plays private detective Angie Gennaro, a level-headed and loyal investigative partner (and girlfriend) to Patrick Kenzie (Casey Affleck). But when a conspiracy is discovered within the kidnapping case they've spent years working together, Angie's character breaks when she threatens to leave Patrick if he reveals the truth.

Of course Ben Stiller would fall in love with her, who could blame him? In this rom-com Monaghan plays Miranda, the woman Eddie (Stiller) should have married in the first place, but just happened to meet on his honeymoon. Monaghan is laugh-out-loud funny, much like she is in Expecting, and shows us that there are more layers under her crime/drama filmography.

Going the extra mile (literally), Monaghan got her commercial driver's license to play the role of Diane in this TFF 2008 selection. A woman who has spent the better years of her life alone on the road takes in her estranged eleven-year-old son when his father (Benjamin Bratt) is diagnosed with cancer. Monaghan owns the lead role and makes her impression on the independent film scene.