The legendary rapper (born and bred in Queens) will perform his debut album in its entirety after the world premiere. 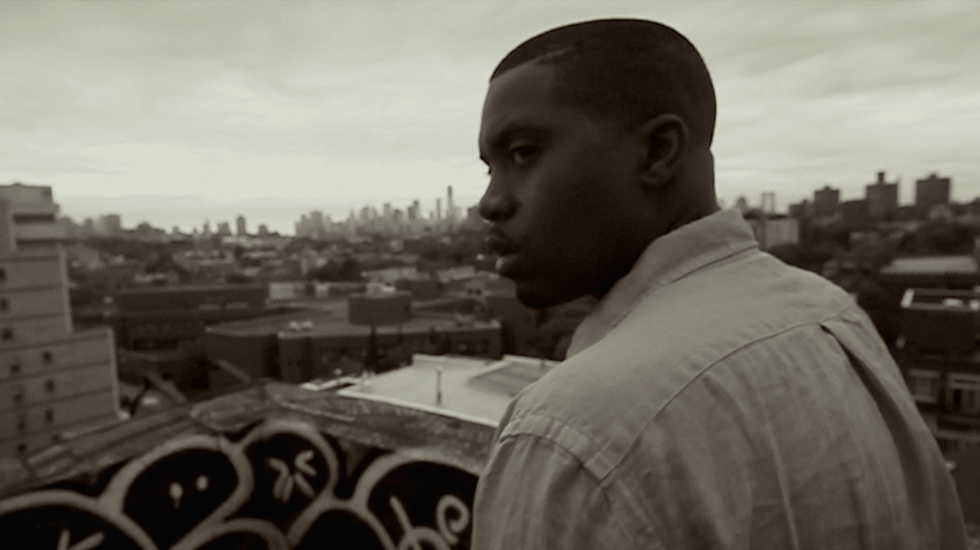 The 2014 Tribeca Film Festival, presented by AT&T, is thrilled to announce that its opening night on April 16 will feature the world premiere of Time is Illmatic. This documentary follows the trajectory of Nas’ 1994 landmark debut album Illmatic, widely considered one of the most important and revolutionary albums in hip-hop. And that’s not all. After the screening, Nas will perform all of the songs on the groundbreaking album in a special musical event.

Directed by multimedia artist One9, written by Erik Parker, and produced by One9, Parker, and Anthony Saleh, Time Is Illmatic traces Nas’s influences (including the music of his jazz musician father, Olu Dara) and describes the almost insurmountable obstacles he faced in creating his hip-hop opus. Supported by The Ford Foundation’s Just Films and Tribeca Film Institute’s Tribeca All Access program, the documentary provides an authentic and passionate account of Nas’s personal journey from a young street poet to a visionary MC, a transformation made possible in large part by the support of his family and community.

Even 20 years after its release, Illmatic is widely recognized as a hip-hop benchmark that captured the sociopolitical outlook, enduring spirit and collective angst of a generation of young artists searching for their voice in America. Nas has released nine solo albums and three compilations, and will release Illmatic XX, a special 20th anniversary edition of the landmark debut, on April 15 by SONY Legacy. Fans can now pre-order the 2CD set on iTunes and both the 2CD set and 1LP vinyl via Amazon.com.

With less than 2 months to go before Opening Night, keep checking our website for more TFF 2014 updates including our feature film slate which will be announced during the first week of March. Festival season is officially in full swing!