Shane Carruth's 'Upstream Color' is a great example of a director who made exactly the type of film he wanted through shrewd distribution and marketing choices. In this landscape, is a tiny niche all a filmmaker needs? 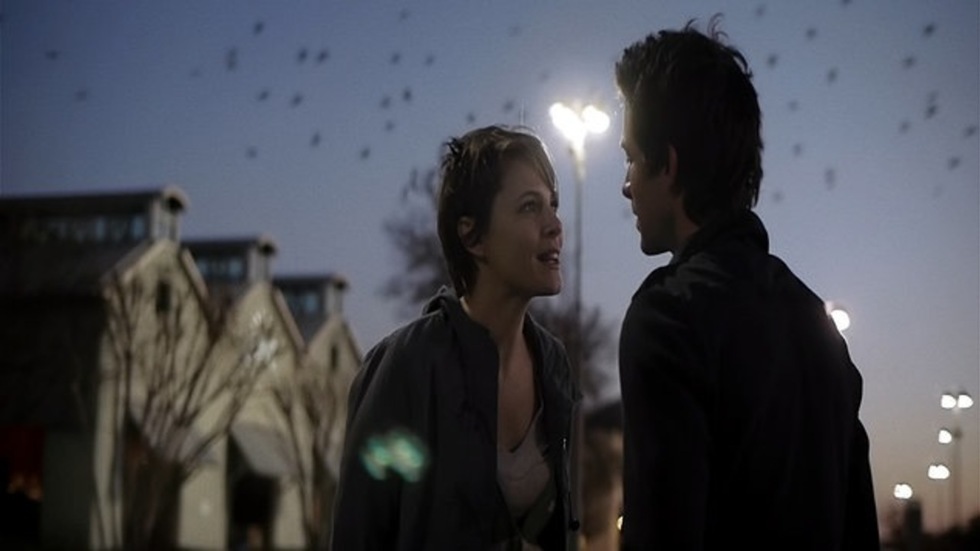 (Racking Focus is a new Future of Film column by Zachary Wigon that dissects film world trends and opportunities essential to the up-and-coming independent filmmaker.)

The battle between adhering to one's artistic integrity and carrying out a more commercial style of art has been raging for as long as art's been around. Whether it was the Impressionists rebelling against the standards of the Salon in the 19th century or once-cool bands "selling out" in the 1990s, artists have often found themselves in the midst of conflicts between a work's artistic and commercial merits. However, as viewing platforms increase and audiences become accustomed to extremely niche content, one imagines that the divide between these realms may blur, if not entirely fade away.

The next step becomes finding the audience that will appreciate the film's challenging qualities, rather than being turned off by them.

Take, for example, Shane Carruth's Upstream Color, a magnificent and virtuoso work of singular vision that Carruth self-distributed in the past few months, after its 2013 Sundance premiere. Upstream Color, which concerns (among many, many other things) a relationship between two people who both seem to have been temporarily brainwashed by mind-altering worms, couldn't rightly be accused of being a mainstream picture, but Carruth leveraged the film's niche appeal pointedly. He oversaw all elements of the film's marketing strategy, from its tantalizingly enigmatic trailers to its mysterious and touching poster, and there's no question that his decisions cast the film as a more artistically challenging picture than it would have appeared to be under the care of a conventional distributor. As of this writing, Box Office Mojo reports Upstream Color has made $444,000 domestically. We can't know what Carruth's personal take is, but it's clear that for the filmmaker who embraces the niche-ness of their content, there can still be a market for their product.

It's perhaps a counterintuitive idea, but as viewing platforms increase - on the web, via VOD - and viewers continue to use platforms like Netflix which recommend films to them based on their specific taste, it seems likely that niche films like Upstream Color can have an easier time connecting with their audiences. We've known for a while that, generally speaking, the web is great at connecting individuals with underrepresented subcultures to which they belong; why wouldn't the same effect occur with cinema? Fans of the most obscure genres are sure to be routed to similar works with greater ease than fans of more mainstream genres, since more obscure means less competition.

If it's possible to make your artistically unique film, then, the next step becomes finding the audience that will appreciate the film's challenging qualities, rather than being turned off by them. In order to find that audience, controlling your film's marketing may be necessary. And while self-distribution may mean that your film won't be a revenue-generator the way it could be with a large distribution company, it certainly means that the revenue benchmark the film needs to hit in order to enrich the filmmakers is not as high (since the self-distributing filmmakers take a significant cut of the film's revenue).

Think of it like this: yes, Carruth's exposure was limited to a smaller audience with his self-distribution. But an idiosyncratic film like Upstream Color is highly, highly unlikely to become a mega-hit that plays in multiplexes across the country. By keeping his film's exposure carefully concentrated and his film's image highly controlled, Carruth was able to protect his filmmaking "brand" and ensure that the film found its way to the niche audiences that were sure to appreciate it. When he makes his next film, those audience members are sure to take note. And so a loyal, interested niche following begins to grow. It may not be huge, but with the distribution landscape changing, a niche may be all a filmmaker needs.