The Rated SR Film Festival Starts This Friday in NYC

Running from March 14-20, the Rated SR Film Festival kicks off its inaugural year with a great line-up of socially relevant films and discussions. 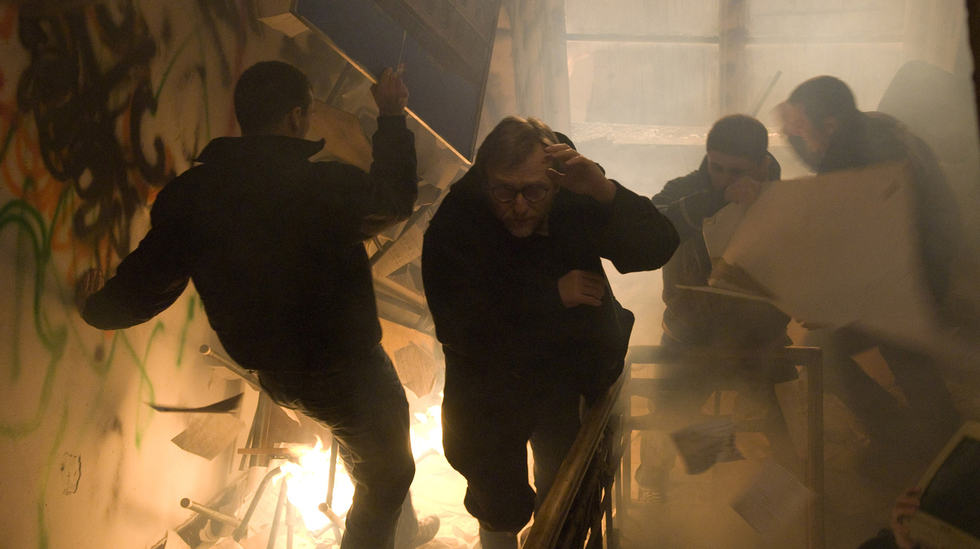 Founded by filmmaker Nora Armani, Rated SR Socially Relevant Film Festival New York aims to raise awareness on social issues and offer solutions through film. The festival brings over 50 films from 18 different countries and will take place on March 14th and run until the 20th at the historic Quad Cinema.

Rated SR chooses to highlight films that don’t rely on egregious violence and crime to tell stories that focus on themes ranging from human loss to immigration to mental illness. In addition to an impressive feature line-up, a short film program was also added to the line-up. Topics include: Motion and Disability, About Women, Environment, Activism, Child Protection and War & PTSD.

Momcilo Mradakovic’s Serbian film Mamaros is set to kick off the festival about a middle-aged projectionist who lives with his mother in Belgrade. After the 199 nattle of NATO, the two end up in New York City and must start life anew.

In addition to its extensive film program, the Rated SR Festival has selected Award-winning journalist and Democracy Now! host Amy Goodman as the keynote speaker. She will be addressing how socially relevant films inspire change within the community.

Another highlight feature is John Wager’s Comedy Warriors: Healing Through Humor. In this poignant documentary, five seriously wounded Iraq/Afghanistan veterans work with professional comedians to help them perform their own stand-up routines in an effort to gain a new perspective on how to overcome their injuries. Some of the comedians include: Zack Galifinakis, Bob Saget and Lewis Black.

With panel Q&A’s and a slew of diverse programming, Rated SR Socially Relevant Film Festival New York is sure to appeal to cinema fans of all interests. So come on and support New York’s latest festival. Tickets are currently on sale and opening ceremony begins this Friday!