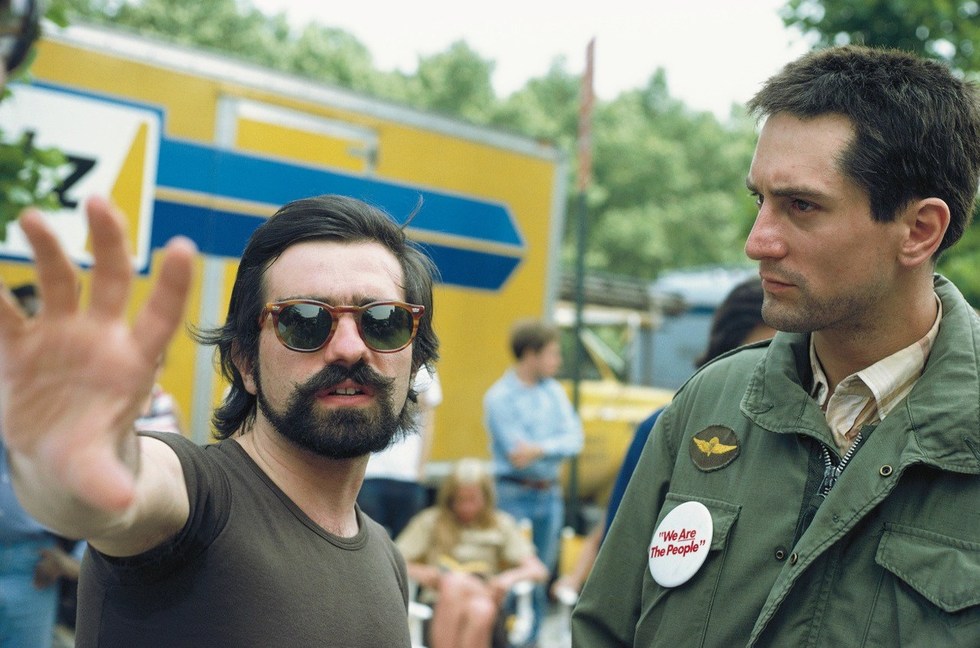 Some films leave such searing, involving, and indelible imprints on the cinematic landscape, that it's next-to-impossible to imagine the medium without its unyielding influence.

Following the anniversary screening at the Beacon Theatre, Martin Scorsese, Robert De Niro, Jodie Foster, Cybill Shepherd, and Paul Schrader will take part in a special conversation moderated by New York Film Festival Director of Programming Kent Jones. Tickets will be available beginning March 24th at 10am EST by visiting the Beacon Theatre's website or by calling Ticketmaster at 866-858-0008. The evening is sponsored by Infor. The Tribeca Film Festival will take place April 13th to the 24th. 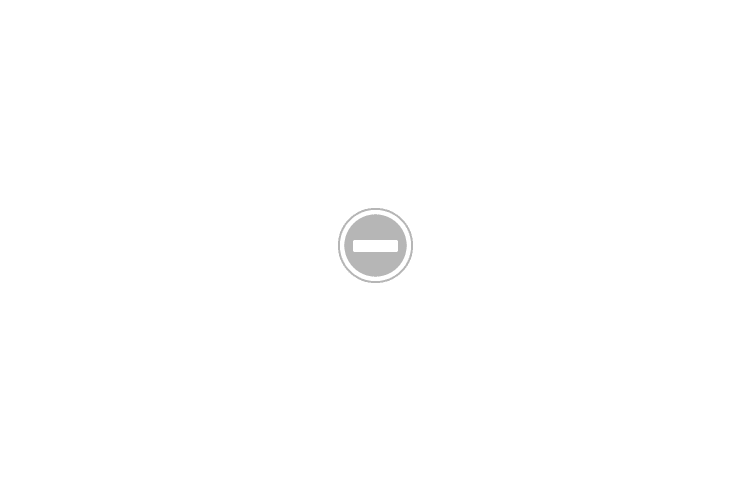 "It’s odd to think that four decades have passed since we shot Taxi Driver on the streets of a very different New York City. It was made in a surge of energy, starting with Paul’s one-of-a-kind script, and I was working with an extraordinary group of artistic collaborators as anyone could ever hope for—Jodie, who was 13 years old at the time, and Bob gave the picture something precious, dangerous, and altogether remarkable. I’m honored to take part in the celebration of the film’s 40th anniversary at this year’s Tribeca Film Festival,” said Martin Scorsese.

Widely considered the crown jewel of Scorsese's prodigious career, Taxi Driver centers around the alienated and quiet loner of the title, Travis Bickle (De Niro, in one of the greatest screen performances of all time), a cabbie who works the night shift in Manhattan. After failing to land a date with Betsy (Cybill Shepherd), a beautiful campaign aide for presidential candidate Palentine (Leonard Harris), an encounter with a twelve-year old prostitute, Iris (Jodie Foster), and her pimp, Sport (Harvey Keitel), convinces Travis that the world is a rotten place. And as his frustration mounts, he assembles a cache of guns and learns how to use them…with deadly accuracy.

Sony Pictures digitally restored and remastered Taxi Driver to 4K from the original negative and premiered the new restoration in a limited theatrical release.

Visit TribecaFilm.com/Festival for more information about Tribeca’s 2016 programs and the full line-up of films.