The elusive auteur will make not just one, but two versions of his long awaited documentary celebrating the mysteries of the universe. 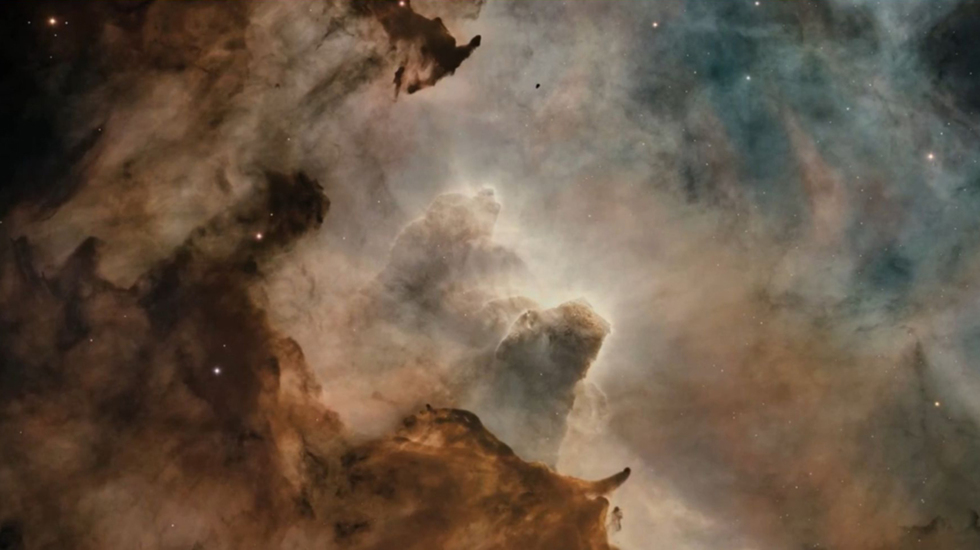 Terrence Malick fans have been anticipating the release of his long-delayed documentary debut, Voyage of Time, since he started working on the project officially back in 2008. Of course, being Malick, he had been toying with the idea for the documentary intermittently for nearly 30 years. For a long time, the voyage (no pun intended) encountered swift head winds. Funding issues led to a lawsuit and eventual settlement with one of the original investors. Malick persevered, however, and found major financing for Voyage of Time from an unexpected source. The documentary will make history as the first recipient of IMAX’s Original Film Fund, which was set-up to provide innovative directors like Malik with the tools to develop innovative ways to tell stories through the documentary format.

With the funds from IMAX and additional financiers, Malick is now free to push the documentary form to its limits. As has been long rumored, Voyage of Time will be released in two different versions: first, a 40-minute IMAX cut narrated by Brad Pitt that will focus on the science of the universe; and second, a feature-length 35mm theatrical cut narrated by Cate Blanchett in which the auteur will no doubt take any creative liberties that he chooses. Both films will explore the beginning and the inevitable end of the universe—and everything in between.  A tall order for anyone but Malick.

When an auteur like Malick champions the documentary form, anything is possible.

Forget the “Director’s Cut.” Malick and his team essentially will be releasing two different versions of his documentary, a groundbreaking step for the medium. Only a filmmaker as innovative and illustrious as Malik could tackle a project so ambitious. During the continuing production of The Voyage of Time, Malick has had the basic freedom to do what he’s wanted—including throwing away the film’s original narration track performed by Emma Thompson—a luxury which is unheard of for most doc filmmakers. Clearly, when an auteur like Malick champions the documentary form, anything is possible.

Malick fans and movie lovers have another reason to celebrate:  the filmmaker’s long-awaited narrative film Knight of Cups will premiere at the Berlin International Film Festival on Sunday, February 8. While Malick has another untitled project (originally called Lawless) in post-production with Ryan Gosling and Michael Fassbender, we predict this uncharacteristically productive period in Malick’s career will culminate with the two Voyage of Time releases. Who better to push the limits of documentary storytelling than cinema’s most fearless and enigmatic filmmaker?