GE had their #SixSecondScience Fair this past month, and Lil Bub had a showdown with a grumpier rival. And, of course...Miley Cyrus. 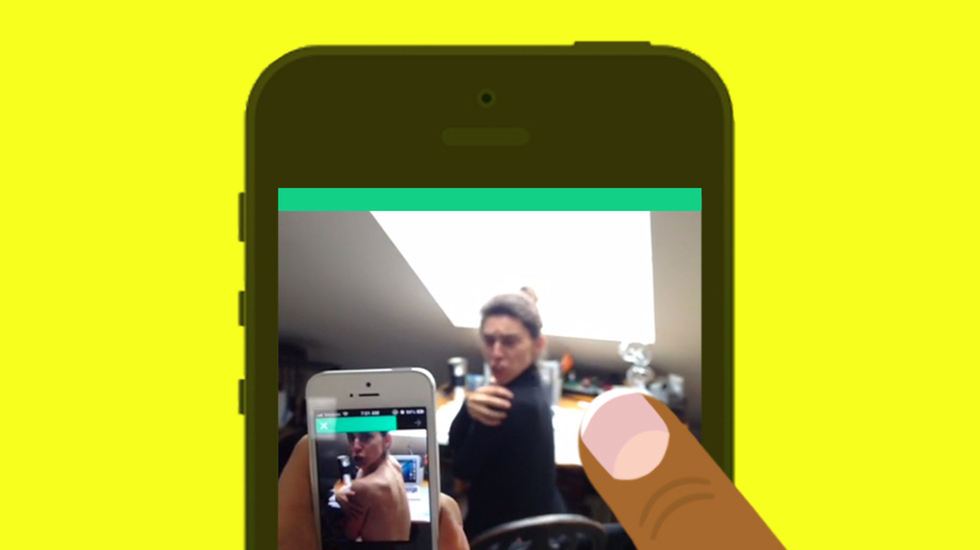 The Vine science fair hosted by General Electric has been creating some buzz, and rightly so -- the entries ended up being as fascinating as everyone expected. Also this week: a quick White House Vine for the "I Have a Dream" speech anniversary, a Miley Cyrus autotune parody, and a series of fantastic kitty showdowns:

The Top 6 Vines of the Week, In Our Opinion:

Science with Gary! By Jordan Burt

While most of the other GE Vines were straight to the point, Jordan Burt decided to infuse his with a little comedy. The original copy, by Tee Ken Ng

This one's been all over Twitter, and for good reason. Some of the best Vines are the ones that make you continually wonder how it was done without the use of special effects. Singing to Ariel, by Cody Johns

Let's just say that, based on this Vine, The Little Mermaid has yet to find her Prince Eric. $WAGGIN ON STRAWBERRY CITRUS, by Trident Gum

Trident Gum got one of the most popular Viners out there and had him rap about their strawberry citrus flavor. Definitely a refreshing take on the usual gum ad. Vine has a new x-ray option!, by Ian Padgham

Ian Padgham's optical illusion has to be seen to be believed. Charmander is still waiting for @pokemon X/Y, by Khoa

Pokemon is releasing an exciting 3D game come October 12, and Khoa Phan chose to make his own 3D tribute to the franchise.

The Week in Celebrity Vines:

#dreamday TODAY getting ready to cover the 50th anniversary of Dr. King’s “I Have a Dream Speech”, by Al Roker

The iconic speech was majorly trending on Twitter this week, and TODAY's contribution was especially intimate.  You can have your version but this version’s mine, by Sunny Mabrey

While the rest of the internet was (and still is) poking fun at Miley's VMA performance, Sunny Mabrey created a pretty spot-on "autotune" parody of the ex-Disney star's summer hit. What the hell is this? by Sebastian Bach

There you have it, by Lil BUB

Lil Bub and Grumpy Cat dominate the internet cat scene (which is no small feat.) Now, they finally come face-to-face: