The 8 Best Vines of the Week: Hugs For Mandela & Pearl Jam Vines 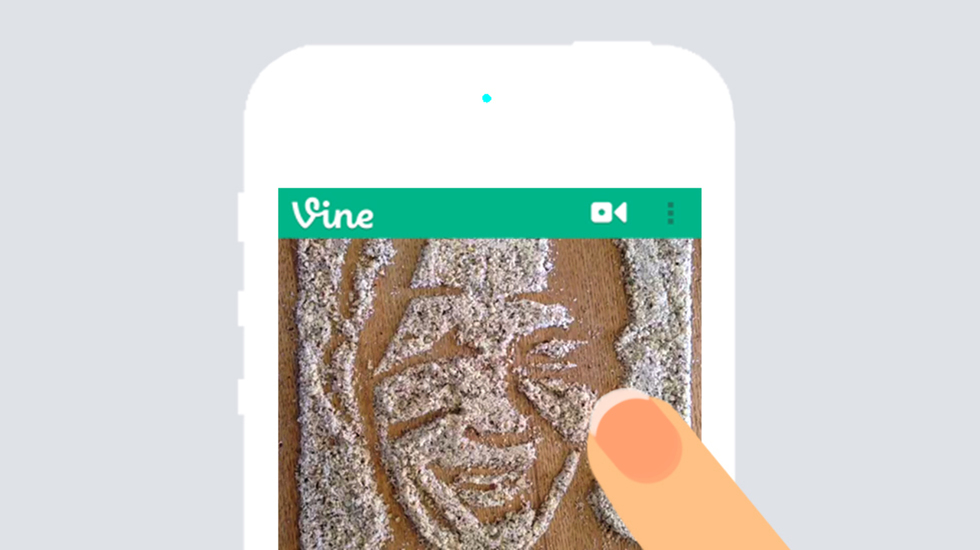 With celebrities such as Pearl Jam and Nick Jonas using Vine more, the app continues to provide nifty promotional content and actually-funny pet moments, both of which have made it to our list.

But this week the Vine community came together in response to Nelson Mandela's current health condition. Vine is paying its own tribute with "#hugformandela", encouraging users to make Mandela-inspired Vines:

The Top 5 of the Week, In Our Opinion:

Our dogs love us!, by Brittany Furlan

This is the type of unexpected goofiness that enduces 10-minute laughing fits.

The coast is clear, by Miles Klee

The greatest sin a man could commit.

Vine a hug for Nelson Mandela, by yelldesign

This stencil portrait is as well-crafted as it is moving.

The Week In Celebrity Vines:

The countdown is on, by Pearl Jam

Pearl Jam mysteriously tweeted this Vine, and is set to announce something big (a new album, a world tour) on July 8.

In the spirit of Bo Burnham's pun-laden Vines, Nick Jonas makes a little joke of his own.

Our latest Vine interviewee Pinot came up with this Vine in honor of Mandela. More Nelson Mandela-related Vines can be found here.