This Weekend's Best New Movie, THE GIFT, is Also the Summer's Biggest Surprise

While everyone's been paying attention to blockbusters like FANTASTIC FOUR, a small-scale thriller has snuck up on the world. And it's seriously excellent.

The Gift, as a whole, displays that particular ability of Edgerton’s in every frame. All of the film’s previews suggested a passable, if not mundane, retread of the "crazy stalker" thriller world seen in movies like Fatal Attraction, Cape Fear and Single White Female, and nothing about Edgerton’s numerous strong performances in other’s people’s films (Warrior, Zero Dark Thirty, The Great Gatsby) hinted at an actor ready to make the transition to behind the camera in such a spectacular fashion. Which makes The Gift this summer’s biggest surprise.

The fairly simple premise finds Edgerton playing Gordo, a socially awkward ex-soldier who randomly bumps into an old high school classmate, Simon (a perfectly cast Jason Bateman), and forcefully strikes up an uncomfortable relationship with both Simon and his wife, Robin (a superb Rebecca Hall). A patient series of revelations show how Simon used to bully Gordo back when they were teenagers, and why Gordo would want to maraud around their property while Robin is home alone, or abduct their dog, or leave strange little wrapped boxes on their doorstep—or, perhaps, not do any of those things even though Simon’s certain that it’s "Gordo the Weirdo" who’s disrupting their lives.

That’s where the Cape Fear comparisons end. Inspired and influenced by South Korean revenge cinema (think the Lady Vengeance series) and Michael Haneke’s style of dread-fueled storytelling, Edgerton’s operating on a much deeper and darker level. He cleverly sets up several familiar tropes that are often abused within the thriller genre and quickly upends them, and when The Gift’s tension amplifies in its third act, he confidently piles on the narrative twists and bleak cynicism.

The cumulative effect lands somewhere in between sadness, uncertainty and horror. It’s the best kind of genre-bending Helter Skelter. 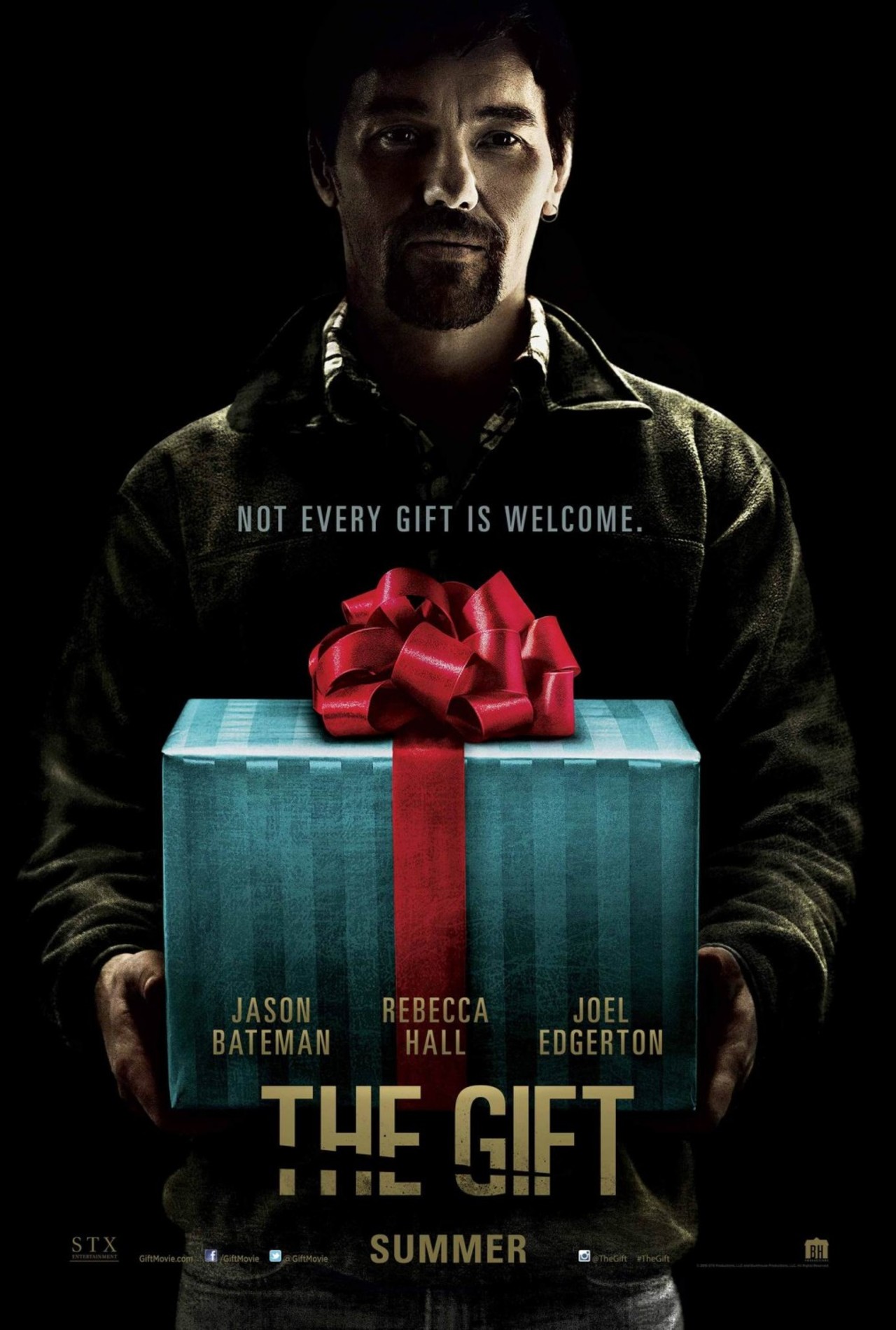 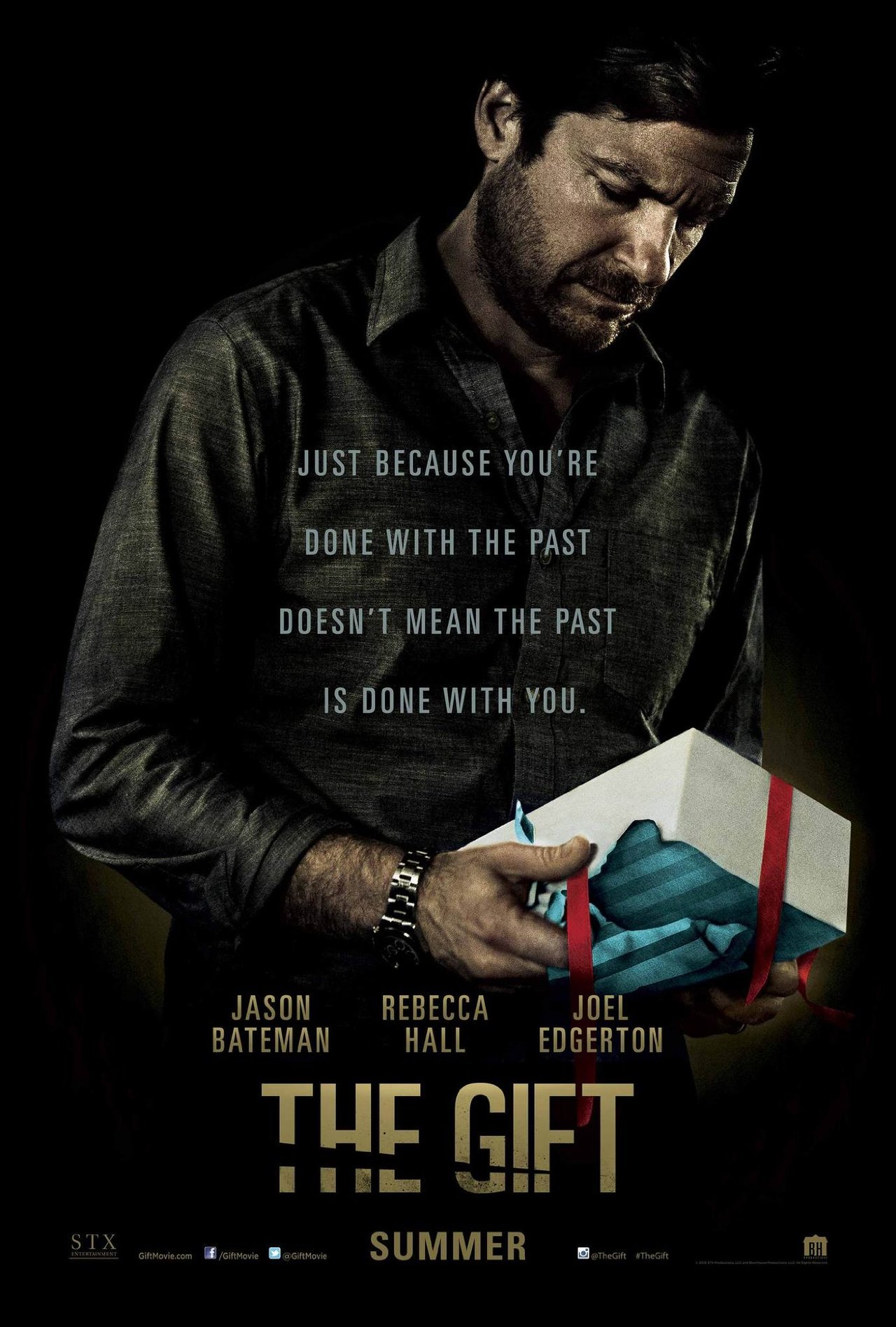 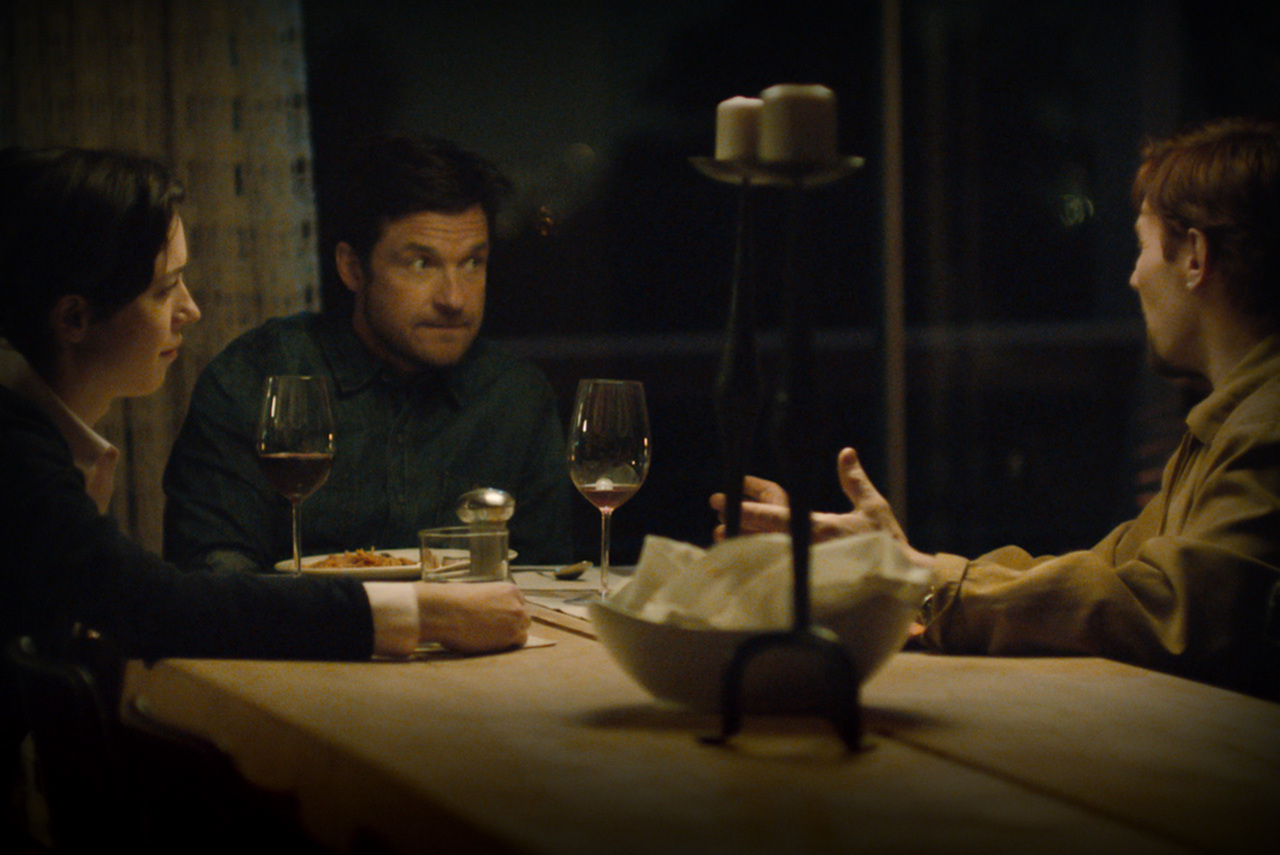 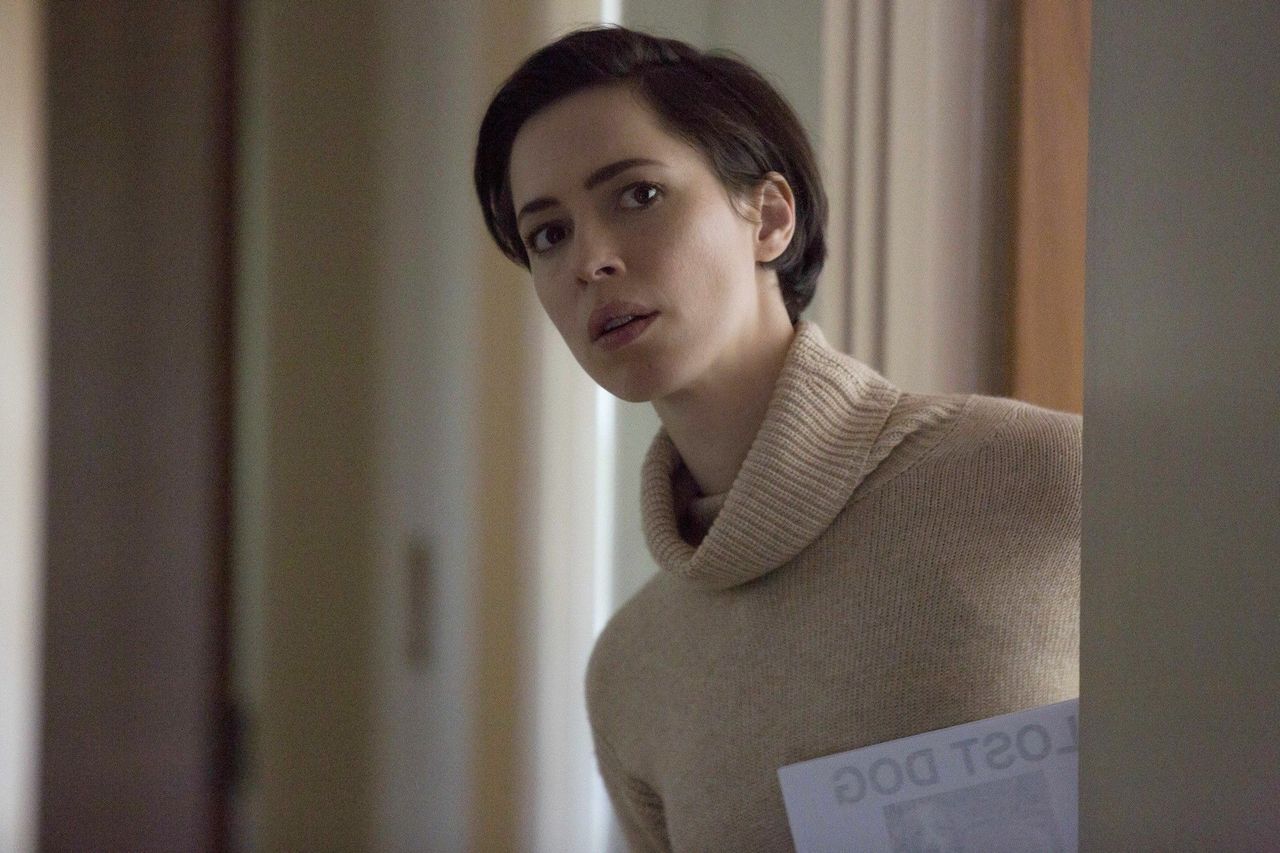