Find out what's happening at Sundance Film Festival, directly from the directors of the most anticipated documentaries. 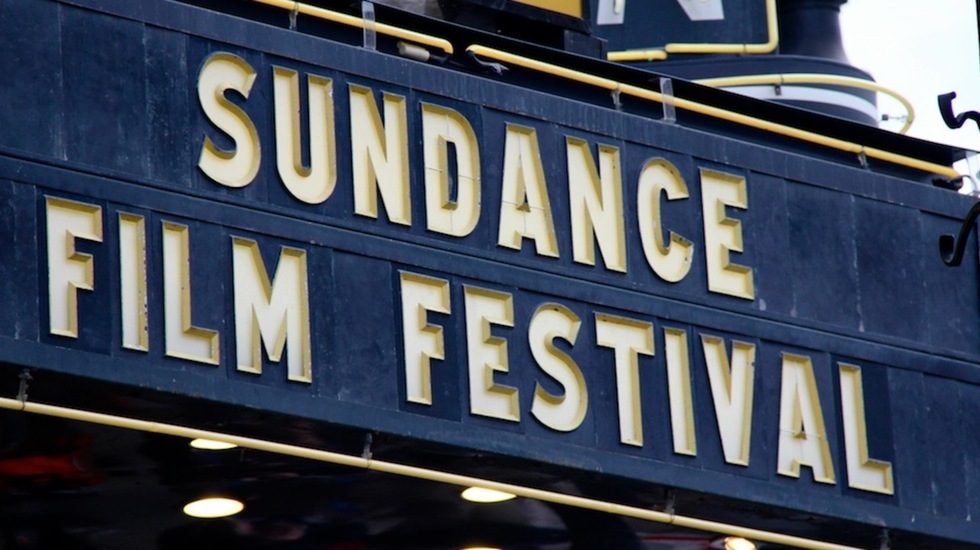 After obsessively checking the Festival lineup, and reading countless feeds, we bring you this list of filmmakers who we think will faithfully and humorously recount their experiences. Click "follow" to keep track of their festival journeys!

Greg Barker (Manhunt, Koran by Heart) is an Emmy-winning director and producer. This year, he is premiering We are the Giant, a documentary about the Arab Spring. A former war correspondent, Barker tweets about American politics, the Middle East, and the emotional journey of making political documentaries.

Remembering the Artist, coming to HBO in June, tells the story of a painter as recounted by his peers and his own son, Robert De Niro. On Twitter, director Perri Peltz discusses the film and other documentaries, and she'll be live Tweeting from the film's Sundance premiere on Sunday night.

Andrew Rossi's (Page One: Inside the New York Times) Ivory Tower tackles the American higher education system. On Twitter, he tackles daily life and his love for television.

Contemporary artists Iain Forsyth and Jane Pollard's (Run for Me, Do You Love Me Like I Love You series) documentary 20,000 Days on Earth examines creativity and the passing of time through writer/musician Nick Cave's 20,000th day on Earth. Their tweets cover everything from recipes to life in London to festival news.