Presented by Spike Lee, the trailer for the TFF 2012 prizewinner, ‘Una Noche,’ the debut film from writer/director Lucy Mulloy, is definitely worth checking out. 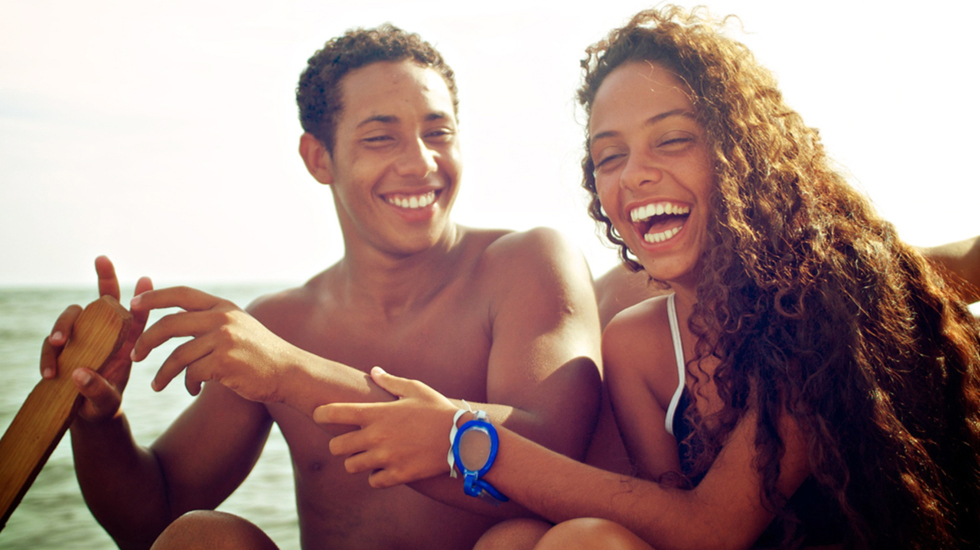 One Festival film that holds a place near and dear to our hearts is Lucy Mulloy’s debut feature, Una Noche. Winner of TFI’s Tribeca All Access Creative Promise Award for an Emerging Narrative Filmmaker in 2010, Una Noche made its North American premiere at the 2012 Tribeca Film Festival.

Dariel Arrechaga and Javier Nunez Florian both won Best Actor for their powerful performances as Raul and Elio, two teens who dream of leaving their dead-end lives in Cuba for better prospects in Miami. When Raul is accused of assaulting a tourist, he is forced to speed up the trajectory of his trip.

Torn between going with his friend or remaining with his twin sister, Lila (Anailin de la Rua de la Torre), Elio must make a choice that will have lasting ramifications for the teens and their families.

In addition to the Best Actor prizes, the film also won awards for Best Cinematography and Best New Narrative Director at the TFF 2012. With its poignant naturalistic style and the fearless performances by the three untrained leads, Una Noche represents the best of independent cinema. The film opens August 23rd in select theaters and will be available on VOD and digital on August 26th.