Home » Tribeca News » Who Gave the Five Most Award-Worthy Performances of 2013 So Far?
View All News

Which 2013 performances are we most hoping get some recognition come year-end? 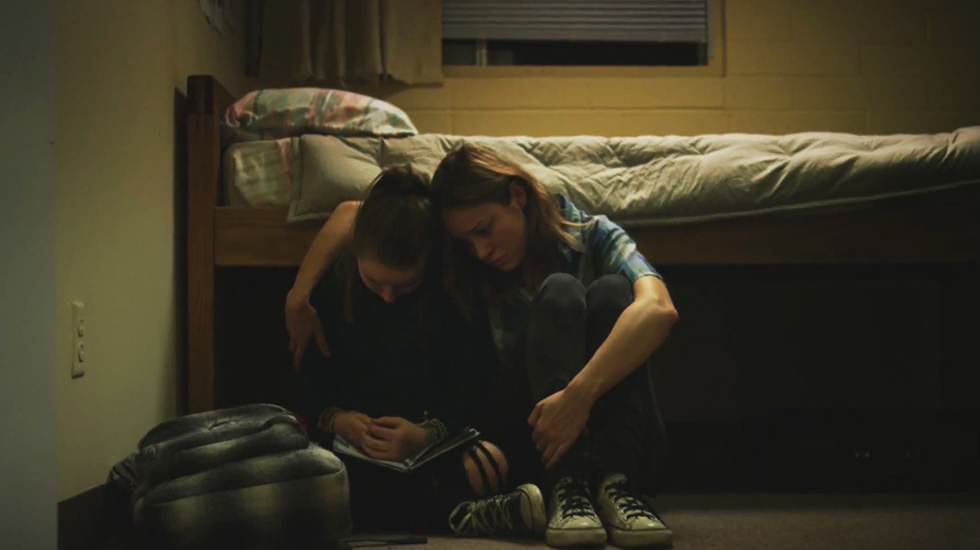 The year in film is nearly half-over, so we figured it was time to take stock of the films that have already opened and see where we're at. We've had six months of every type of movie, blockbuster to indie curiosity, and looking at the landscape of 2013 so far, things are looking pretty solid. Today, we're looking at the performances that we're hoping will catch the eye of awards-givers at the end of the year. These actors deserve it. Our choices below...

Honorable Mentions: With two acclaimed performances so far in 2013 (plus the West Memphis Three movie Devil's Knot due later this year), Dane DeHaan is continuing the hot streak he began with Chronicle and Lawless last year. In Kill Your Darlings, he's a troubled kid navigating the burgeoning beat generation, while in The Place Beyond the Pines, he's dealing with the bum legacy his father left him.  Meanwhile, if ever there was a way to reward two co-stars' performances as one, we should find a way to do so for Ethan Hawke and Julie Delpy in Before Midnight.

#5. Emory Cohen, The Place Beyond the Pines: After going through such a critical barrage for his turn on the troubled NBC series Smash, Cohen delivered one the year's better comeback stories with Pines, in a performance that felt startlingly natural, despite it being 180-degrees away from his previous screen incarnations.

#4. Jack Reynor, What Richard Did: With this Tribeca Film Festival 2013 entry, we got a complicated and emotional performance from one of the more exciting young male talents we've seen in a while.

#3. Amy Acker, Much Ado About Nothing: This veteran of Angel and Dollhouse reunited with Joss Whedon and a bunch of former co-stars in order to take a crack at the Bard. The result was a clear best-in-show star turn that was both funny and commanding.

#2. Brie Larson, Short Term 12: This wonderful, empathetic indie opened at SXSW  and will open in select cities in August. By then, one would hope that there's a drumbeat for awards support for Larson's breakthrough lead performance as a young woman working in a foster-care facility and dealing with the demons of her own past.

#1. Greta Gerwig, Frances Ha: It will be awfully difficult for anyone to surpass Gerwig when it comes to performances from actresses this year. Her Frances is lost, hopeful, hilarious, and probably more relatable than viewers expect when the film begins. For an actress who has been on a career upswing for the past few years, this is a clear milestone, and award voters should notice.