In a complicated cinematic landscape, there's still room for some heroes. Here are our favorites from 2013 year so far. 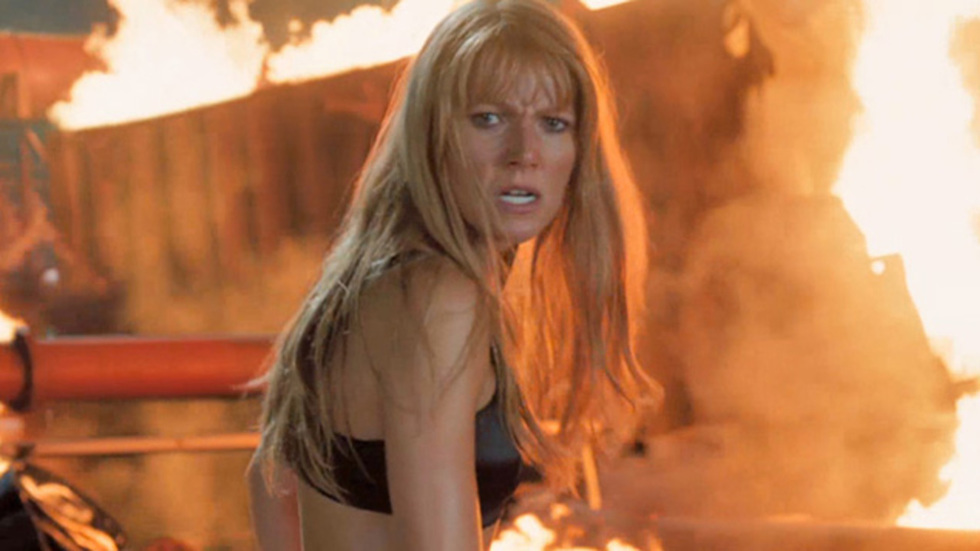 #5. Pepper Potts (Gwyneth Paltrow), Iron Man 3: Robert Downey Jr.'s Tony Stark is the Avenger in this film, but it's Pepper who steps up to be the unlikely badass in the IM3 finale. After two movies (plus The Avengers, really) of sitting around and waiting to be rescued, Pepper finally was able to throw on an iron suit and take her fate into her own hands.

#4. René Saavedra (Gael Garcia Bernal), No: Saavedra wasn't the most natural of heroes, and his motivations at many times were selfish and careerist. But in the end, he stood up against a repressive regime and crafted a message of resistance. That his motivations and actions were complicated make No a better movie, but it can't obscure the heroism at the character's heart.

#3. Gerry Lane (Brad Pitt), World War Z: We've already declared Gerry to be one of Brad's most ideal romantic-partner characters. And much of that is because Gerry leaps into the heart of a zombie war to save his family. He crosses the globe, from South Korea to Israel to Wales -- honest to God Wales! -- and risks an ugly, ugly death. He's even prepared to launch himself off of a rooftop when it seems he might have become infected himself. What a guy!

#2. Sabrina (Zoe Bell), Raze: The action heroine performance of the year so far was present at the 2013 Tribeca Film Festival, in the form of Bell's fierce performance as a woman forced to fight for her life in a hellish underground "competition." Bell brought an undercurrent of humanity to her relentless warrior, and her victories were always laced with sadness and regret. So much of the movie is waiting for Sabrina to finally get a chance to take it to her captors, and when she does, it's phenomenal.

#1. David Kato, Call Me Kuchu: Perhaps it's cheating to put a "character" from a documentary on this list, but as a fighter for gay rights in the couldn't-be-more-hostile environment of Uganda, David Kato's heroism is worth enough to place him on any list that values heroes on film. It's not only his activism, though, it's his genuine and magnetic humanity, and effortless argument on behalf of equal rights for him and everybody like him. His shadow looms long over the events in Kuchu, and his legacy lives on.