Home » Tribeca News » Who Are The 5 Sexiest Movie Characters of 2013 So Far?
View All News

Who has been burning up the screen this year so far? 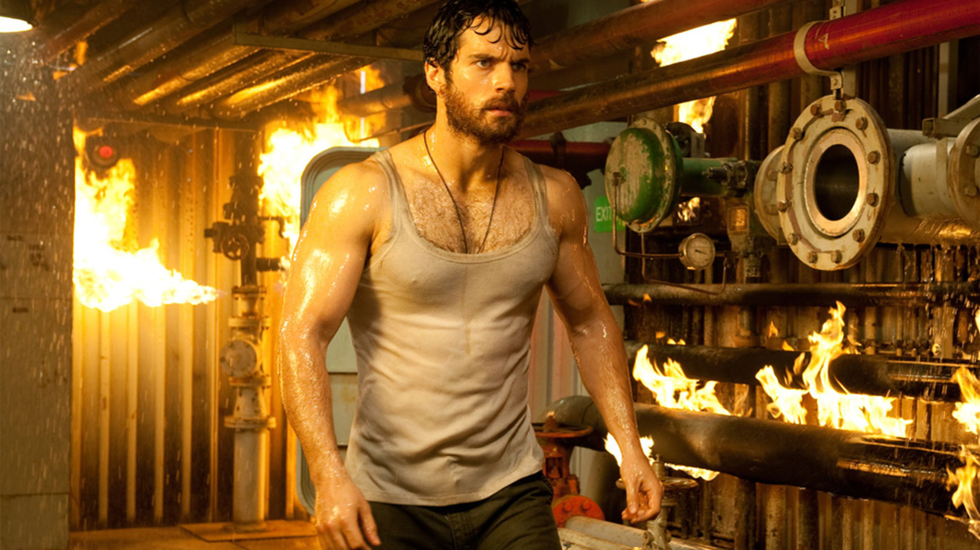 The year in film is nearly half-over, so we figured it was time to take stock of the films that have already opened and see where we're at. We've had six months of every type of movie, blockbuster to indie curiosity, and looking at the landscape of 2013 so far, things are looking pretty solid. Today, we're looking at the hottest, sexiest characters to grace the big screen this year. It should come as no surprise that Hollywood is full of beautiful people. But which ones were most effective at sexing up the screen? Our choices below...

Honorable Mention: Claudio in Much Ado About Nothing: I know that Fran Kranz is an acquired taste, especially if you've seen him twitching all around on Dollhouse or in The Cabin in the Woods. And Claudio in Much Ado isn't all that great of a romantic character, unless you find hairpin turns of emotion and a disconcerting willinness to believe the worst about you romantic. But he gets the honorable mention because at one point, Claudio is shirtless and he looks realllly good and it's realllly surprising and in a very good movie, it's still one of the most memorable moments.

#5. Elizabeth in Trance: Rosario Dawson is remarkably naked in Danny Boyle's Trance, in a way that is way more plot-intensive than you would expect. But that's not why she cracks the Top 5 of the year's sexiest characters. Nor is it the fact that she gets to bed both James McAvoy and Vincent Cassel in the same movie, though that doesn't hurt. Elizabeth gets ranked here because so much of her sex appeal comes from the fact that she's all up inside the minds of her lovers, and she's incredibly smart, and smart, we have been told, is sexy.

#3. Dr. Ian Malcolm in Jurassic Park: 3D: With Steven Spielberg's 1993 classic re-released into theaters, a lot of familiar images came rushing back: the T-Rex footprint in the mud. The velociraptor learning to operate door handles. Laura Dern limp-running through the jungle. And then there was Jeff Goldblum, who never really impressed us as a sex symbol, but there he was, playing chaos mathematician Dr. Malcolm, and striking the above pose, like some combination of Burt Reynolds and Antonio Sabato Jr.

#2. Ridley Duchannes in Beautiful Creatures: There are no superlatives that don't apply to Emmy Rossum's performance in Beautiful Creaures. A bad-girl, troublemaking diva cousin to the main character, willing to raise hell at home and leave a trail of lovestruck mortals in her wake.

#1. Kal-El/Clark Kent in Man of Steel: Well, he IS a god among men. He probably should look better than every man on Earth too. Despite the very mixed reaction to the newest Superman movie, the one thing that pretty much everybody can agree with is that Henry Cavill is a sexy, hairy-chested beast.