The Top Five Reasons to Give Your Soundtrack Away

How can you utilize one no-cost promotion that can introduce your films to thousands and thousands of new people? Easy. Ryan Gielen explains... 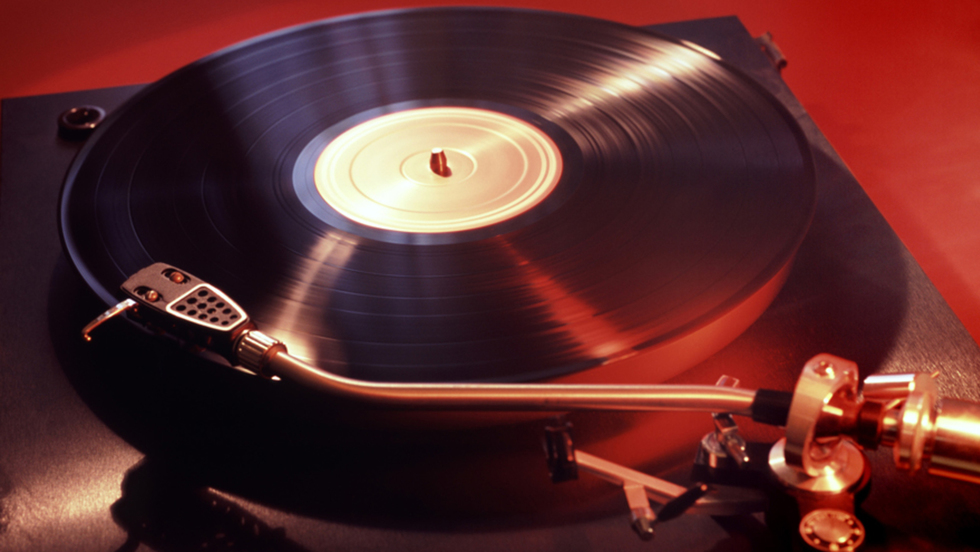 On Feb 1, 2008 Mark Cuban posted to his blog about a far-fetched, impossible-to-execute marketing concept that he desperately wanted film studios to adopt, in order to leverage the value of free giveaways to combat the crumbling theatrical marketplace. Digital was exploding, distribution was becoming a fractured nightmare, and studios were scrambling to adapt.

The idea was staggeringly simple: give away the film’s soundtrack for free.

Cuban suggested doing this primarily on opening weekend, using your marketing budget to promote the giveaway along with the film in order to drive the coveted opening weekend audience. Cuban also knew this would be impossible for a studio to achieve, because soundtracks are made up almost exclusively of bands with labels, and labels hate free.

I read Cuban’s post a year later, at a time when my coming-of-age comedy, THE GRADUATESwas getting killer reviews and winning awards on the festival circuit, and I remember thinking, “god, I really hope it doesn’t come to that.” Giving away something I treasured as much as our indie rock soundtrack — which my brother and I had put together over months, wooing bands with songs we loved — would be excruciating.

Fast forward three months to the summer of 2009. THE GRADUATES had been rejected by every distributor in the continental United States. We were getting rejection letters from distributors we hadn’t even submitted to. We got the message. I guess an award-winning indie comedy with stellar reviews, awards from prestigious festivals, an active and motivated team as a marketing partner and an active online following built-in was not enticing enough, I don’t know. But I’m not bitter. I’M NOT BITTER.

We knew the film had an audience, but we had no money to reach them. As we brainstormed, Cuban’s article kept resurfacing, haunting me. Eventually I pulled the trigger and put the soundtrack on our website. What followed was sort of an indie film miracle.

In the first three months — thanks to vigorous outreach and strategic partnerships with spring break companies, travel companies, college and university-centric websites and even The USO — we had over 20,000 downloads of our soundtrack. All we required in return was an email address.

Without spending a dime we had introduced our film to 20,000 people in our target demos around the country, and they had effectively paid us for the intro (by giving us an email address). When someone downloaded the soundtrack our trailer came with it (tucked into the .zip file), along with our hand-crafted poster and production stills, and short personal intro letter from me. It should be noted that after a year — and around 40,000 downloads — we removed the email requirement in order to keep a steady flow of people discovering the film and reducing the barriers to interact with it.

Can you name one no-cost promo you’ve done for your film that netted 20,000 fans, 20,000 email addresses and free outreach on your behalf from 50-60 blogs, websites and personalities in three months? Or 40,000 in a year? That’s a rhetorical question, but seriously, if you can name one please let me know because I’m happy to borrow it to promote my new film, Drinking Games :)

Top Five Reasons to Give Away Your Soundtrack for Free:

2. People play & replay songs over and over again. Every time they do, they see our movie title and connect with the film!

3. People bonded with tone & genre through the music. They become fans/advocates without needing to find/watch a trailer!

4. Blogs and websites picked up the giveaway. Our tiny film had a global reach within a few weeks.

What about the bands?

We love indie bands, and we wanted to make sure any promotion we did would benefit them as much as the film. No artist wants to give away their content for free, but the relative low cost (1, 2 or 3 songs) combined with our ability to get our film seen, winning awards in festivals, and our sincere desire to promote the bands made it a no-brainer.Our pitch was simple: “Give us one song and we’ll introduce you to hundreds of thousands of fans. You won’t have to lift a finger. And you’re welcome to use any and all footage from the film for music videos.”

Between the free soundtrack download and the release of the film across a dozen platforms and theaters in ten cities, the film (and subsequently, the soundtrack) has been experienced by over 1,000,000 people. So how do the bands benefit? Once someone downloads the free soundtrack and imports it into iTunes, iTunes will suggest more songs by the same artists, driving up sales. Further, if someone connects with free music, they’ll interact with the band’s website, Facebook page, buy tickets, merchandise and, of course, more music.

In short, we took one, maybe two songs, and spent two years introducing the bands that gave us those songs to over a million people, and we did it at our expense, not theirs. Pretty sweet deal for almost any indie band. Further, we’ve kept in touch with many of the bands, booking them for paid work, introducing them to other filmmakers who need composed pieces (also paid work), and even producing music videos for them at no cost. We are serious about our advocacy on behalf of those who support us.

Believe, LTD’s [Ed. note: Ryan's consulting/marketing company] marketing ideas will not align with the content of every film, but they’re not intended to do so. Instead, think of them as jumping-off-points, as templates that can inspire ideas more appropriate to your film.

The Big Goal of each idea are what counts, and they are, always:

1. BUILD AWARENESS:  It’s a crowded digital world. The greatest threat you face is not piracy, it’s obscurity. Be desperate to get people to interact with your marketing. Give away free pieces to ensure the audience will interact with your film.

3. ENTERTAIN PEOPLE : Marketing should entertain. This is crucial, yet often overlooked. Marketing is not about forcefeeding information to an audience, it’s about winning them over. Your press kit is probably super-helpful, but nobody’s going to forward it to a hundred friends. Entertain them and they’ll advocate for you over and over again.

Know that if you are willing to put in the time and energy, you will find an audience for your film.

Prepare for your release by creating promotions that build awareness, build a list, and entertain.

Reclaim distribution from a handful of gatekeepers.

Originally posted on No Film School.