Here Are the Runners-Up in Our 2014 #6SECFILMS Competition

You've seen the winners, now see the short list! Needless to say, our jury had a tough job ahead of them. 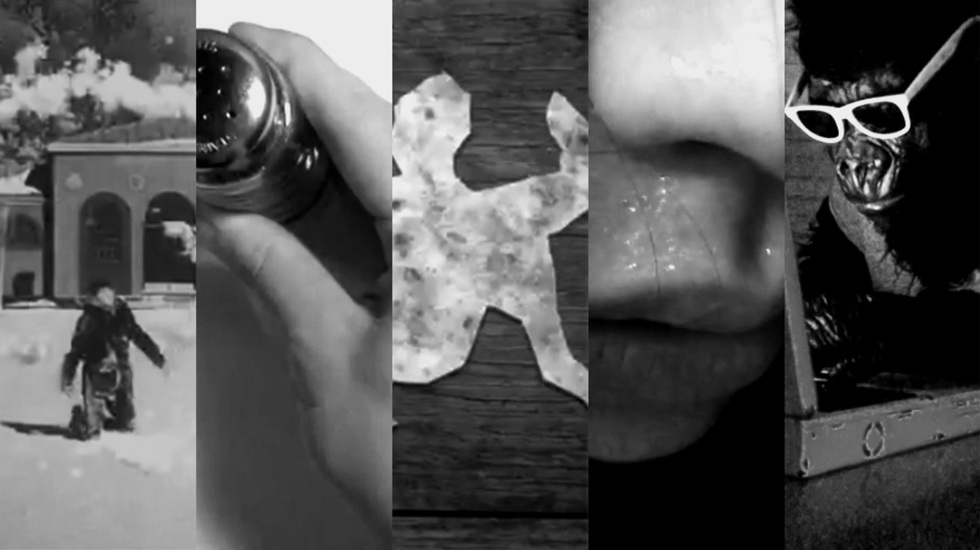 It was a tough job, but our Festival programmers narrowed 536 entries down to a list of 40 Vines (10 in each category), which they then presented to the Jury to choose the winners of this year's contest.

So without further ado, here are the runners-up for all four categories plus the top 10 finalists for the Audience Award. Congratulations to all of these talented Vine creators - we have a feeling you'll be seeing a lot more of their work in the future.

I Carried a Watermelon by yelldesign

Let Your Imagination Take Over by Bruno Bergallo

The Polar Vortex by Lawrence Becker

The Dream Offered Equestrian Elegance, but Unfortunately I Had Watched The Godfather Before Bed by Hypnoworld

Happiness is a Warm Pill by Frank Forte

3D Watercolor Carousel on Our Desk by Pinot

Falling Into Frame by Johnny McHone

The Snake Portal by Lawrence Becker

Good Thing I Can Teleport by Lawrence Becker

Part II. Batter Up by DeathSmoKe

I Haven't Been Feeling Myself Lately. I Feel Like I'm Losing My Marbles by Peter Heacock

The "Wheelers" Got Him! I Guess He was Wounded Anyway by Derp

What the Daughter Does, the Mother Did. Jewish Proverb. by HEIDS

The Ugly Duck by in Harmonium

I Could've Been Anything by Namestoocommon

The Daily Grind by Mike Bennett

Lazer loses his train of thought by Matt Swinsky

Shoes with Dan Siegel and Rachel Ilg by Greg Stees

The Fear of a Movie Using Your Name by MCandFriends

Hush Up by Woodsie

The Love Triangle by Moose Allain

The Audience Award, powered by the Pitch'd video contest platform:

Here are the Top 10 Vines in all categories, as chosen by you:

Walking in the Puddle After Rain by Pinot

His Phone Rang... by Philiplarkin

Can't Argue With That by CDC FILMS

Tomatoman's Jump On the Trapeze by Steffie

The Mail Has Been Received by Brown Malkovich