The Winners of Tribeca Interactive & Interlude: A Music/Film Challenge

We’ll celebrate three winning videos on April 17 at a TFF 2014 event with a live performance by Damon Albarn. 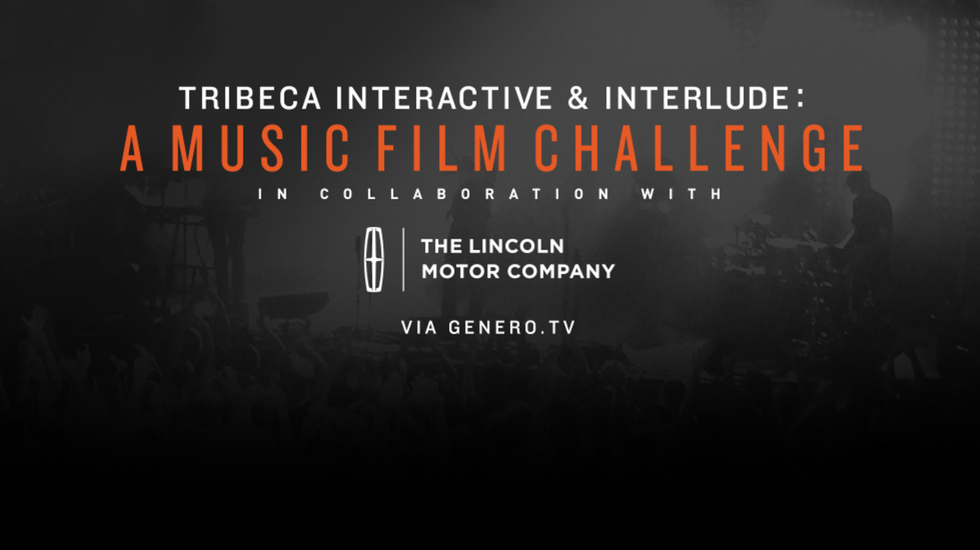 The Tribeca Film Festival (TFF), presented by AT&T, is happy to announce the winners of the first-ever “Tribeca Interactive & Interlude: A Music Film Challenge,” created in collaboration with The Lincoln Motor Company via Genero.tv’s global creative community.

All winning entries are immediately viewable on the Challenge website through these links:

Ellie Goulding’s “Dead in the Water”

In the two-month period that entries were open on the Genero website, more than 125 approved music films were created on Treehouse and entered into the Challenge. Each of the three winners will be awarded $10,000, and all will have their interactive music films celebrated at an event on April 17 where Damon Albarn will perform.

The films will also be shown during the Festival at official venues and lounges via interactive kiosks as well as on the Tribeca Online Festival.