There's immersive VR fun to be had by the entire family at the 2016 Tribeca Film Festival. 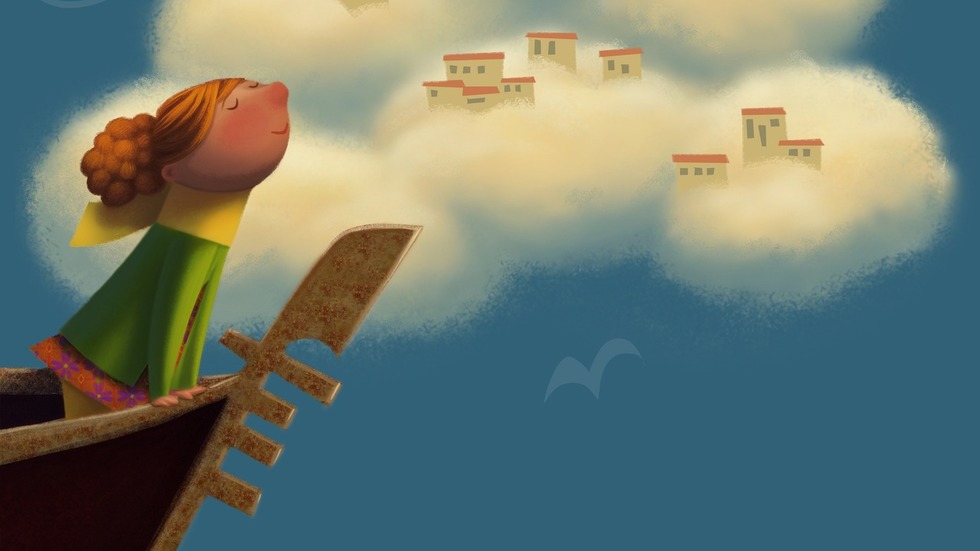 A still from ALLUMETTE. Photo by Penrose Studios. This dreamy VR project from Eugene Chung and Jimmy Maidens follows an orphan girl who inhabits a fantastical city in the clouds. When she's faced with tragedy, the girl lights some enchanted matches that enable her to both relive her past and envision future hope. Allumette's dazzling, swoon-worthy animations are sure to engage children, but the story's compelling emotional core is what will really hook the entire family, all of whom are sure to be enthralled by some truly state-of-the-art VR craftsmanship.

Chung, whose VR boutique Penrose Studios hopes to turn the fairly new art form into an auteurist medium, explains, "Creating in VR with traditional, flat-screen tools is a challenge. Because of this project, Penrose developed several incredible native VR creation tools. VR hits right to your human core. And while this feeling is powerful simply as an observer, it is heightened all the more when we create natively in VR."

Allumette will make its world premiere at Tribeca as part of the Virtual Arcade.

Recommended for older children, Dragonflight is the debut project from VR studio Blackthorn Media. It's an artful thrill-ride of an action-adventure that lets players young and old embark on a heroic journey that's the stuff of mythical fantasy. Wage battle against a duplicitous sorcerer! Protect the world from the second coming of his ancient yet powerful progenitor! Best of all, do it on the back of a spectacular dragon, created by an all-star, multi-award-winning special effects team who have enabled their project to simulate the actual and exhilarating feeling of flight.

The team at Blackthorn have put intense care and detail into this soaring creation that resonates even deeper than its fetching surface. As the creators themselves put it, "It's more than just putting words and images together. It all needs to serve a purpose and needs to keep an audience engaged and invested in the characters and their quest—regardless of the scope."

Dragonflight will make its world premiere at Tribeca as part of the Virtual Arcade.

From Baobab Studios and veteran animation director Eric Darnell (Antz, Madagascar), INVASION! is the first-ever interactive and animated film—and it has an unbeatable premise to boot. When menacing aliens with vastly superior technology come to claim our planet and demolish everyone and everything in their way, two of Earth's citizens rise up to retaliate against these alien adversaries. That these citizens just so happen to be two of the cutest, meekest, and fluffiest bunnies that ever lived is part of the inherent charm of this instant crowdpleaser.

Says Darnell, "INVASION! is influenced by the classic comic cartoons of the past and the wondrous possibilities of virtual reality entertainment." INVASION! takes the unbridled thrills of a kid-friendly action-adventure and expands it, allowing viewers to not just observe the story but to get inside it.

INVASION! will make its world premiere at Tribeca as part of the Virtual Arcade. 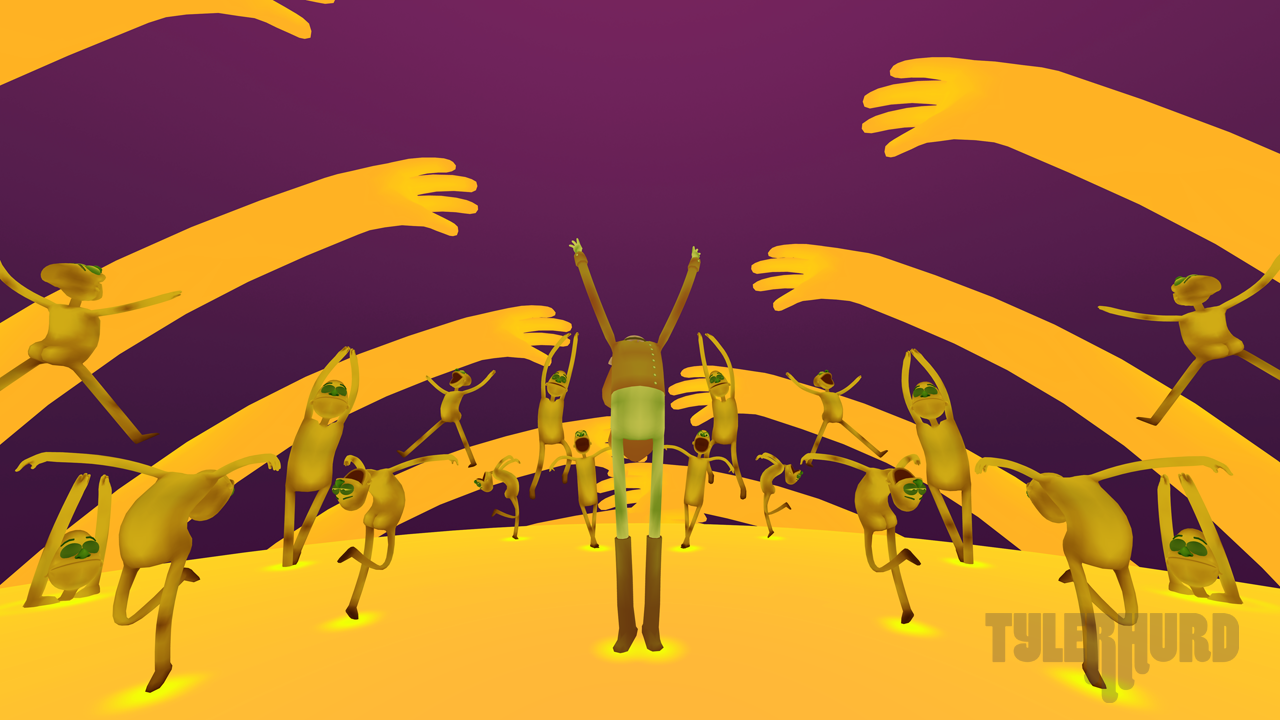 Inspired, as Hurd puts it, by “friends, marching bands, Jim Henson, synchronized swimming, Rockettes, zoetropes," and the animations of Jim Woodring and John Kricfalusi, Old Friend is a knowingly ridiculous diversion that giddily verges on the absurd, which means your kids will love it, but so will you! Sure, everyone's watching, but Old Friend is too irresistible to make one stay still. Leave your qualms at the door and your heart on the dance floor.

Old Friend will make its U.S. Premiere at Tribeca as part of the Virtual Arcade. Things aren't quite what they seem in this enchantingly surrealist, real-time CG VR experience from creators Oscar Raby and Shelley Silas, in collaboration with the BBC. In a magical forest, a young boy stares into the eyes of a fantastical creature; together, the two embark on a journey that transports the player into an entrancing realm that weds folkish dimension with boundless imagination.

A fairy tale adventure reminiscent of and inspired by Where the Wild Things Are, The Never Ending Story, In the Night Garden, and Gustav Klimt's technically intricate and impeccably colored paintings, The Turning Forest achieves an advanced level of enveloping binaural sound and a key visual element of camouflage, or, as Raby puts it, "an invisibility that, when achieved, can turn threat into safety." The Turning Forest allows viewers of all ages to enter the sort of mystical world that adult dreamers fancied in their youth, drawing users into its bewitching atmosphere, and, more importantly, a purely fulfilled and long-forgotten state of childlike imagination.

The Turning Forest will make its world premiere at Tribeca as part of Storyscapes.

Intrigued by virtual reality? Click here to learn about all of the VR and innovation projects that will be at the 2016 Tribeca Film Festival, taking place April 13th to the 24th. .