The "Star Trek Into Darkness" bad guy has made the best of his talent for creepy-crawly characters. Which one is his creepiest? 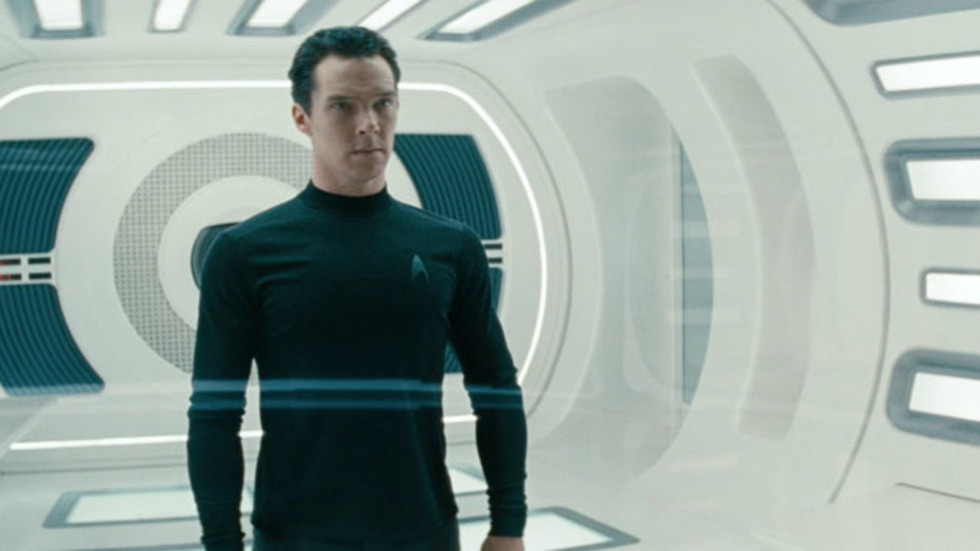 With Star Trek Into Darkness hitting theaters this week, mainstream audiences will have more than their fill of Benedict Cumberbatch, perhaps for the first time ever. The British actor has been increasingly upping his profile over the years -- most significantly on the BBC series Sherlock -- and as he's done so, his propensity for bringing out the, for lack of a better word, ookiness of his characters has been apparent. So where do his most notable characters fall on the creep spectrum? We've decided to get ranking.

8. Amazing Grace: Much as it's my inclination to, I can't really find much creepiness in Cumberbatch's performance as Pitt the Younger. An upstanding, principled Prime Minster dedicated to ending the slave trade and -- it must be said -- pulling off the powdered wig look with nearly untraceable ook factor? Well done.

7. War Horse: By and large, Cumberbatch is pretty upstanding in this movie as well. The only slight chink in his armor is that he ends up lining up for battle alongside Tom Hiddleston, and while Hiddleston's angel face projects nothing but beatific goodness (at least when he's not playing dark princes of Asgard), Cumberbatch by comparison always looks like he's considering something awful.

6. Creation: Cumberbatch doesn't get a ton to do in this story about Charles Darwin and his receding evolving hairline, but he's contrasted at most times with the off-putting, fire-spitting anti-religious zealot Toby Jones, leaving Cumberbatch to simply stand around and look calm by comparison. Eerily, unsettlingly calm? Well, maybe a little.

5. Tinker Tailor Soldier Spy: This is an odd position for Cumberbatch to be in. In a movie where everybody is ultimately a suspect, where all actions have murky, curious motives, where ultimately no one can be trusted .... Cumberbatch is a complete innocent. How did he swing that one? Still, that jittery, serpentine demeanor of his always looked like he might be holding out, even if he ultimately wasn't.

4. The Other Boleyn Girl: Look, it's not like Scarlett Johansson's Mary Boleyn was justified in succumbing to Henry VIII's advances just because her husband was sent away to battle. But when your husband is Benedict Cumberbatch and he stares at you with those viper eyes and ambiguous hint of a grin, I suppose straying is more understandable.

3. Sherlock: Here's where we get into the heart of Creepo Cumberbatch territory. Yes, Sherlock Holmes is the protagonist of his television program, but in Cumberbatch's hands, Holmes is a cold, awkward observer regarding the world from the sidelines in a series of knowing stares. He's reading you, always. Even he admits he's a bit of a sociopath. And if when he ever decides to kill you, he knows all the ways to keep from leaving evidence.

2. Star Trek Into Darkness: Just going by what we've seen in the trailer, Cumberbatch plays an unambiguously villainous creep. Is he Khan, as has been heavily rumored since Cumberbatch was cast? Either way, just look at him. Murder in his eyes. Treachery in his heart. Creep in every inch of his being.

1. Atonement: Honestly, Paul Marshall from Atonement is the creep from which all of Cumberbatch's other creepiness flows. Even before Paul rapes young Juno Temple and sets the whole ugly series of events and terrible lies into motion, Paul was all "bite my chocolate bar, little girl" to Temple in front of her little brothers. Just look at it and shudder! Every molecule of Paul is overflowing with predatory intent and he's apparently totally okay with looking like that all the time, even at fancy dinners and in polite company. Cumberbatch was simply way too good at playing this utter serpent of a man, and I can't imagine anyone can look at any of his characters the same way again.

Previously: A Humble Plea: Look Past the Ukulele