As the number of film festivals - and their visibility to the mainstream - increases, will touring the festival circuit come to function as a theatrical release? 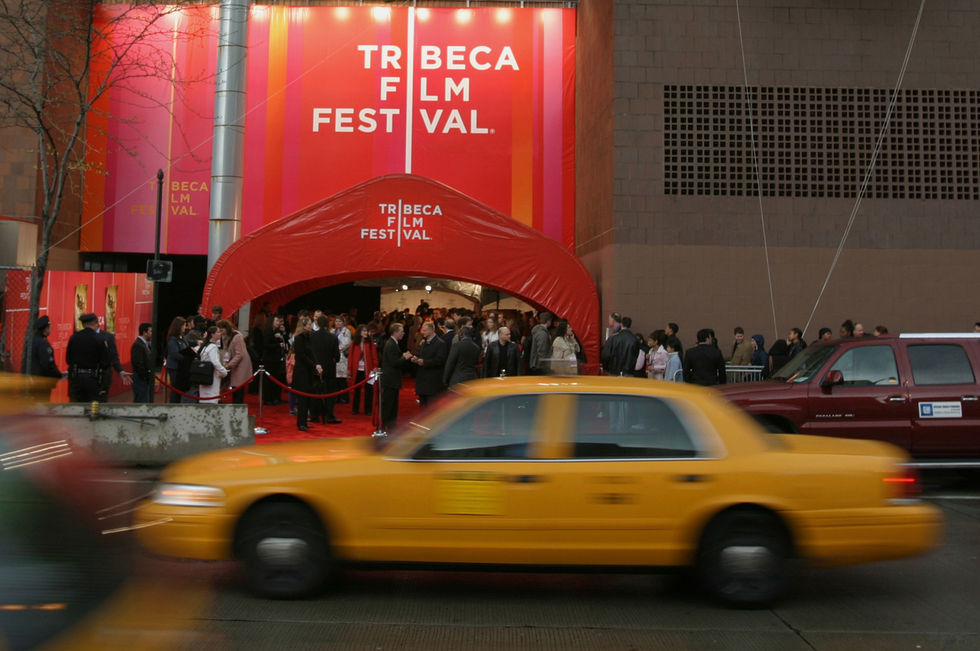 The Tribeca Film Festival kicks off on Wednesday, and with it sail the hopes of many independent films seeking to be acquired for distribution by the most prestigious companies possible. For some films, these hopes will be met, but for others an alternate form of finding an audience will have to be embraced.

There's the option of self-distribution, which is certainly a possibility, but seems to have few success stories outside of filmmakers with built-in audiences (such as Shane Carruth, whose cult classic Primer paved the way for Upstream Color's success). There is, however, a third option which seems increasingly prominent as indie film moves forward: using a film's touring of the festival circuit as its distribution platform.

If a film plays forty or fifty festivals, this can easily outnumber whatever theatrical release the film may receive through a distributor.

For an indie film, the odds of selling for millions of dollars - while enticing with the rewards they promise - are slim. Most often, the benefit of having a film get a small release is the visibility of a theatrical release in metropolitan areas and significant press coverage from various media outlets. Yet as film festivals garner a larger and larger share of media coverage, it comes to seem as if having a film play a number of festivals can provide the same benefits as getting distribution with a small company. The film gets exposure in a number of markets and receives reviews and coverage from a number of outlets. Like a political campaign, it's a long endeavor through which a higher visibility for the film and filmmaker is achieved.

What's the point of my extolling this theory, when there's still no reason to turn down distribution, if it's offered? Only to point out that I believe, as the amount of indie films made increases every year, that we'll see a greater significance placed on film festivals in metropolitan areas that may not receive a ton of coverage at the moment. A film that premieres at a great film festival can use that pedigree - combined, one hopes, with the merits of the film itself - to play any number of lesser-known fests, and there are many lesser-known fests that nevertheless serve as official festivals for major cities.

Like a political campaign, it's a long endeavor through which a higher visibility for the film and filmmaker is achieved.

There are some in the independent film world who believe that playing at a festival whose pedigree is below a certain level is not a wise decision, but I believe that independent filmmakers who are unsure if their film will receive distribution would do well to submit to a multitude of festivals, regardless of the pedigree of those fests. A festival laurel was, at one point, primarily an indicator of the pedigree of the film displaying those laurels, and this designation still stands - but as time goes on, we may see high-quality indies simply playing every festival they can, taking advantage of the free screenings as a kind of distribution for the film. If a film plays forty or fifty festivals, this can easily outnumber whatever theatrical release the film may receive through a distributor.

So keep an eye on smaller festivals - as indies premiere at big fests and carry on through the circuit, I believe we'll see the smaller fests continue to become more and more competitive, and more significant.