WATCH: First Trailer for Steven Spielberg's THE BFG Puts the Icon Back in Kid-Friendly Territory 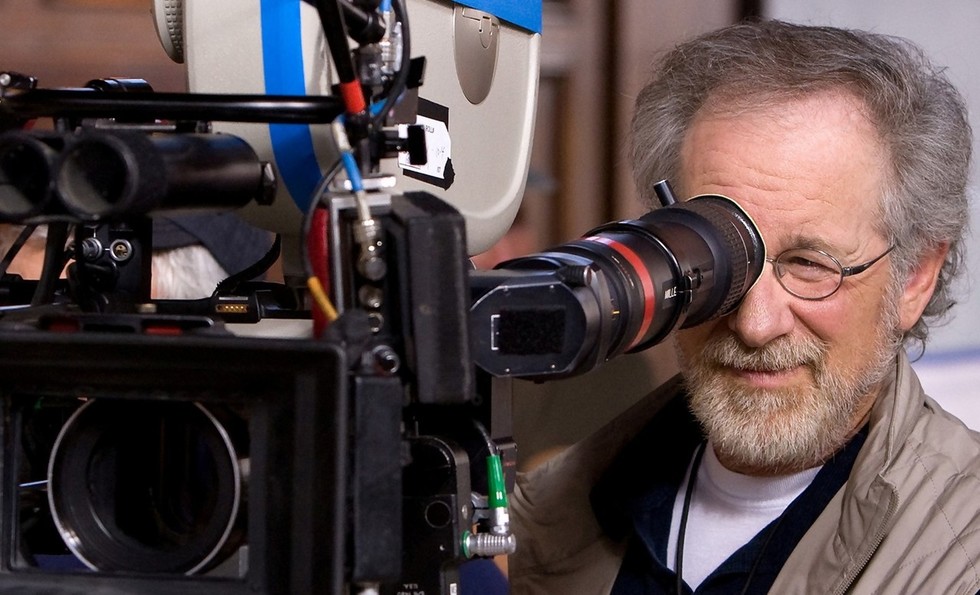 Because he's a superhuman who also happens to direct movies, Steven Spielberg never takes a break. He's currently working the awards season circuit with his adult-geared Bridge of Spies, his best movie in 10 years; the Cold-War-set Oscar hopeful stars Tom Hanks and features a potential Best Supporting Actor turn from stage great Mark Rylance. Whenever Spielberg makes one for the grown-ups, though, there's a kid-friendly movie not far behind, so it's no surprise that the cinema icon had already completed a new PG release before Bridge of Spies even opened. And now there's a trailer for it.

The BFG, based on creepy kids' fiction king Roald Dahl's 1982 novel, stars newcomer Ruby Barnhill as Sophie, a young girl living in England who teams up with her country's queen and the 24-foot-tall title character, a "big, friendly giant," to take down the Bloodlotter and Fleshlumpeater, the BFG's equally gargantuan but adversely evil counterparts. Complete with stop-motion and an unsubtly fantastical veneer, The BFG looks about as far away from something like Bridge of Spies as possible, although it does mark Spielberg's second collaboration with Rylance, who's on-board here playing the BFG itself. As this first teaser trailer shows, this is Spielberg back in his fun-first, The Adventures of Tintin zone, and to assist in the good times, he also cast funny guys Bill Hader and Jemaine Clement to voice Bloodlotter and Fleshlumpeater, respectively.

While The BFG looks like a blast, there's also a somber note attached to it. The film marks the final collaboration between Spielberg and the late Melissa Mathison, the screenwriter behind E.T.: The Extra-Terrestrial and the director's "Kick the Can" segment in Twilight Zone: The Movie. Mathison passed away last month from neuroendocrine cancer at the age of 65. To learn more about her numerous accomplishments, specifically how she created the intergalactic Mr. "Phone Home," read our obituary here.

The BFG will open in theaters nationwide on July 1, 2016. Check out the teaser trailer below: