The NYC cult classic that immortalized "Sho'nuff!" is heading back to the big screen for one night only. 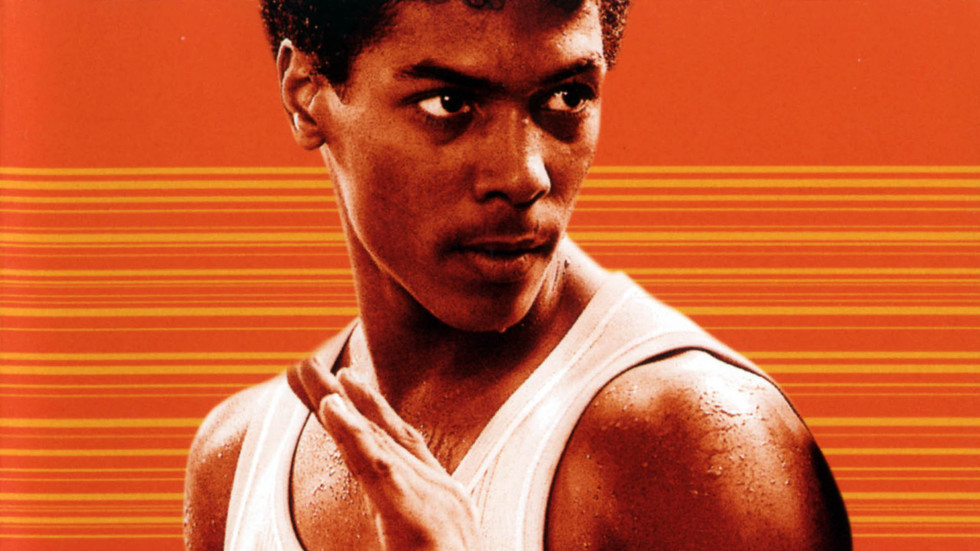 Who’s the “baddest mofo low-down around this town?” Who’s “the prettiest, the meanest?” If you don’t immediately know the answer, you’ve clearly never seen The Last Dragon, and it’s time to fix that oversight.

Next Thursday, June 11, at 6:30 p.m., Tribeca Cinemas (located at 54 Varick Street) will host a special 30th anniversary screening of The Last Dragon, in collaboration with Brooklyn-bred culturist Amz Collado. The Last Dragon himself, Taimak Guarriello, is also joining us and will be available before and after the screening for autograph and photo opportunities (Sponsored by The Urban Action Showcase and Expo)! Afterwards, there will be a party at the neighboring The Varick Room, where lucky gents may even get to meet their own Laura Charles, assuming, you know, that they know how use their "paint brush."

Played by real-life martial arts expert Guarriello, the film’s hero, Leroy Green, is obsessed with Bruce Lee and hopes to achieve “The Glow,” a kind of super martial arts power only the chosen few can attain, and he’s also working through his first romantic courtship with the gorgeous Laura Charles (Vanity, lead singer of the Prince-assembled group Vanity 6), who hosts a popular music video show. Sho’nuff, however, doesn't want to see Leroy shine.

The Last Dragon celebrated its 30th anniversary in March, but if you’re still in the dark about things like “Daddy Green’s Pizza” and “Master Sum Dum Goy,” there’s no reason why you still can’t toast to Leroy “The Master” Green. In fact, we encourage you to do so. Buy tickets here now, and for either a refresher course or a first-time look, check out The Last Dragon’s original trailer:

And for a bonus, here's Busta Rhymes’ video for his 1997 hit “Dangerous,” in which he did his best Sho’nuff impersonation (because, man, he looks a hell of a lot like the guy).