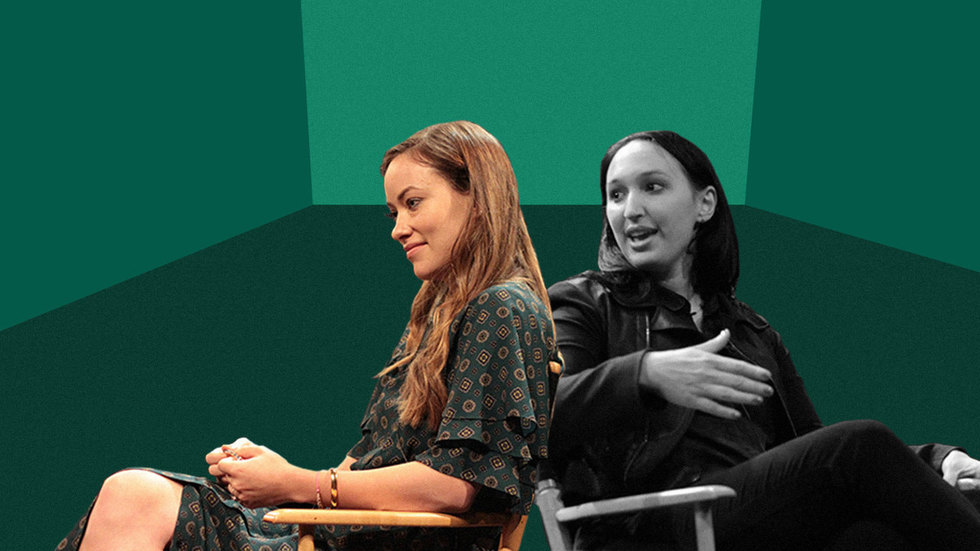 Indie film producing, unlike studio film producing, is a world with so few guarantees. One could spend a lifetime working on a film that ends up never even being distributed on a platform where people can see it. Not only is this particular world of filmmaking extremely challenging in terms of reach and recognition, but often times even with the films that become hits and sensations, producers who serve as the essential thread of the project are overlooked.

The Hollywood Reporter’s Tatiana Seigel sat down with the producers of some of our favorite films including Blue Valentine’s Alex Orlovsky, Beasts of the Southern Wild’s Matt Parker, Bachelorette’s Carly Hugo, and actress-turned-producer Olivia Wilde, who starred in and produced her latest project, Reed Morano's searing marital drama Meadowland, which made its world premiere at the 2015 Tribeca Film Festival.

The conversations yields plenty of intriguing behind-the-scenes insights, from the surprising fact that Beasts of the Southern Wild used entirely local actors and crew members to the astonishing reveal that it took 12 years and 66 different drafts to create the Oscar-nominated Blue Valentine.

Learn more about these remarkable producers as they discuss their shared drive to tell important stories and create films that engender change.