In our sixteenth year, we are more committed than ever to uniting audiences. 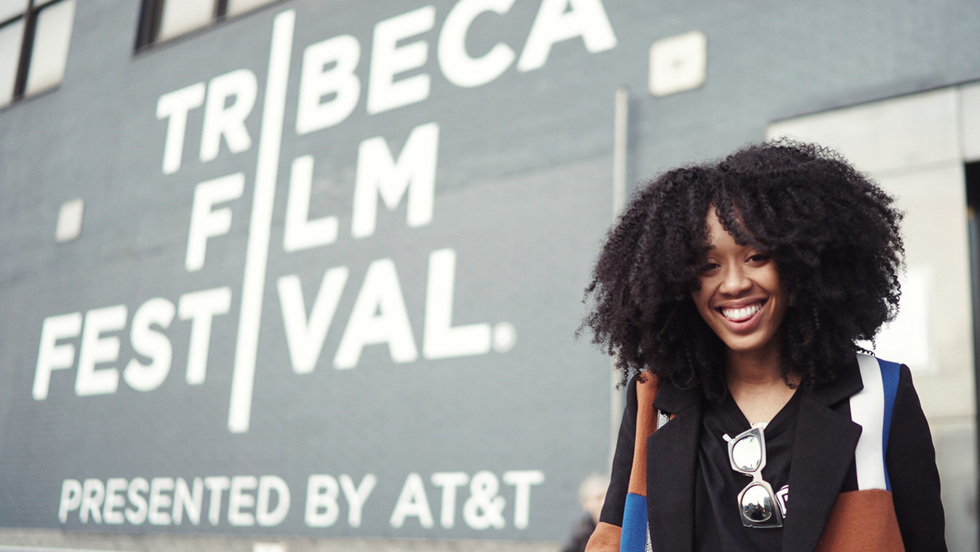 As Tribeca celebrates its sixteenth edition, we invite the community to join us where it all began, downtown in Tribeca. When the Festival was founded after September 11th, we sought to support local businesses and bring the community back downtown to celebrate creativity and the arts. We have worked very hard to keep our home base in Tribeca, and to continue to bring audiences to the neighborhood for the twelves days of the Festival at our Tribeca Festival Hub at Spring Studios and the Regal Cinemas in Battery Park, which serves as one of our primary theaters, as well as the BMCC Tribeca Performing Arts Center. The neighborhood is thriving and we are prouder than ever to be a part of it.

As the neighborhood has grown and changed, so has the Tribeca Film Festival. As part of our evolution, we are shifting our family programming to increase opportunities for the community to participate in activities rooted in film.

This year, in lieu of hosting a Street Fair, Tribeca will offer more free films for families, including a new Tribeca/ESPN Family Film event with free screenings and sports activities at BMCC on the first weekend of the Festival. And on the second weekend, we will host a free screening of Aladdin, in celebration of the film's twenty-fifth anniversary.

We will also continue our free festival screenings through AT&T Free Film Friday on Friday, April 28th, in addition to Master Classes with top industry professionals that remain open to the public, free of charge.

We want to thank the many businesses, organizations, schools, performing groups and academies, and especially Community Board 1. They have all been vital parts of the street fair’s success over the past fifteen years. Without their support, the Tribeca Film Festival would not be where it is today.

We look forward to bringing fans and friends together to experience the excitement and spirit of Tribeca.