The first-ever Tribeca X Award, sponsored by GE, will celebrate the best collaborations between filmmakers and brands. 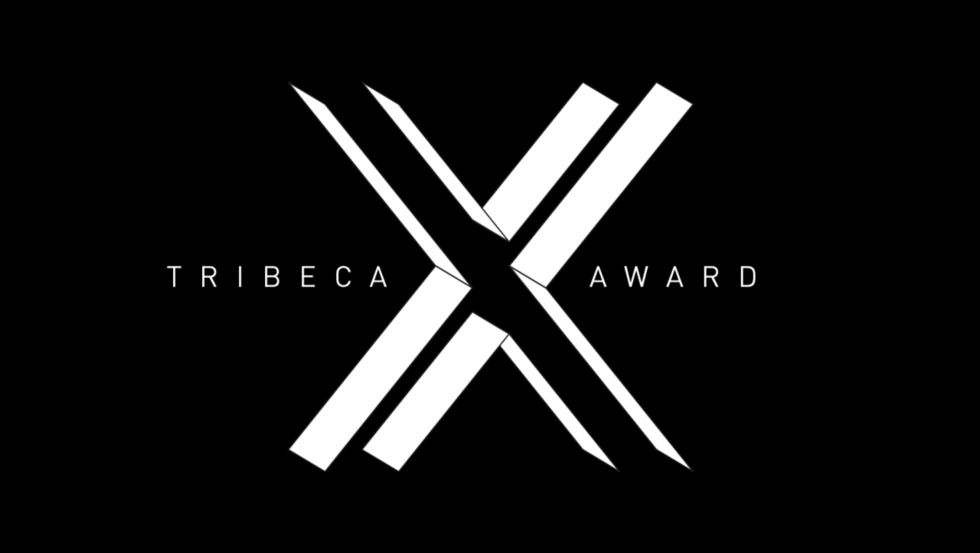 As companies and brands like Netflix, Amazon, and even Chipotle establish themselves as formidable destinations for storytellers, the lines between advertising and entertainment continue to blur. Now, it's all about the best stories and strongest films, no matter how they're conceived. With that in mind, the Tribeca Film Festival has announced an all-new platform for works that exemplify the best that branded storytelling has to offer. The Festival, whose 15th edition will take place April 13-24, and will be presented by AT&T, is set to launch the Tribeca X Award, sponsored by GE.

Submissions for the Tribeca X Award's competition will be open from February 8 through March 18, and will focus on the excellence, authenticity, originality, and creativity in sponsored or brand-underwritten stories. Tribeca X's submissions must be limited to films made between January 2015 and March 2016. The winner will be announced at a special ceremony on April 21.

Recent history shows how high the bar has already been set. In 2001, the automotive brand launched BMW Films, which produced eight short online films, collectively titled The Hire, that starred Clive Owen as an enigmatic on-call driver; throwing the gauntlet down for branded content, BMW hired a murderer's row of A-list directors to handle the segments, including David Fincher, Ang Lee, and Guy Ritchie. In the years since The Hire, advertising agencies' relationships with filmmakers have significantly increased. The pinnacle of all branded content is The LEGO Movie (2014), which Warner Bros. Pictures and The Lego Group pushed to a massive $258 million domestic. On the smaller scale, there's the 2012 anthology film The Fourth Dimension, co-directed by Harmony Korine (Spring Breakers) and produced by Grolsch Brewery's Grolsch Films division, and the Ford Mustang documentary A Faster Horse (2015), directed by David Gelb (Jiro Dreams of Sushi) and funded by Ford.

"For the past decade, a shift has taken place across traditional models of entertainment, art, and advertising, as brands step in to serve as financiers and studios, and become catalysts for high quality, provocative storytelling," said Jane Rosenthal, founder and executive chair, Tribeca Film Festival. "We are looking forward to shining a light on the contributions that brands are making to support filmmakers and celebrating the exciting work that has been produced."

“The best stories compel, engage and delight their audiences," said Linda Boff, CMO of GE. "And for brands to really break through, these stories need to be just as engaging as the best entertainment, films and documentaries. We’re incredibly proud that TFF has recognized this and GE is a proud to celebrate the best work conceived by/for a brand with the new 2016 Tribeca X Award."

Tribeca X is the latest addition to the Tribeca Film Festival’s 15th edition, which promises to be the biggest one to date. Click here to catch up on all of the already announced programming, which includes on-stage talks with Tom Hanks, Tina Fey, and Virgin Group's Richard Branson, as well as the fourth annual Storyscapes program and the next wave of can't-miss virtual reality projects.

CLICK HERE to submit your films for the Tribeca X Award!