Meet the Jurors of Our 2014 #6SECFILMS Competition

This year's illustrious jury is made up of a comedian/novelist, an activist/documentarian, a fashion brand exec, a filmmaker/innovator, and one of the world's most beloved Vine creators. Meet the judges. 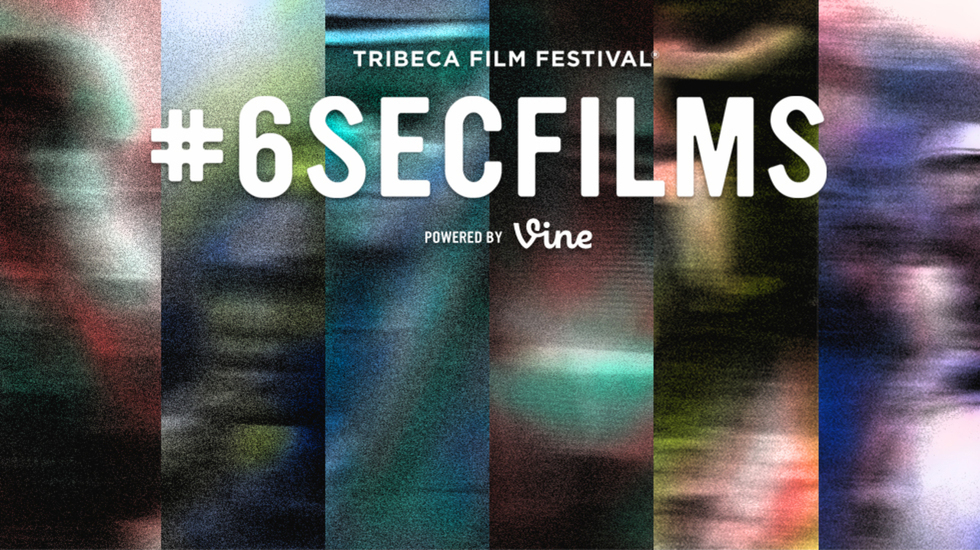 We just announced the winners of our 2014 #6SECFILMS competition - now meet the jury who had the difficult task of choosing them from the TFF programmers' short list!

Jerome Jarre, 23, is best known for his passionate army of 4.5 million followers on Vine, and his crazy but always positive approach to content. A college dropout, he left France at 19 to pursue his passion for entrepreneurship and to seek out new opportunities around the world. After launching startups in China and Canada, Jarre launched GrapeStory in NYC in May 2013, an agency that pairs the best Viners with innovative Fortune 500 brands to tell powerful and engaging short stories. Jarre has since become a regular contributor to The Ellen Degeneres Show and is currently on a speaking tour across the country to motivate young people to pursue entrepreneurship and create art.

Julie Klausner is a comedy writer, performer, podcaster, and author. Her podcast, How Was Your Week, was recently called “one of the few essential podcasts” by the New York Times. It was also named one of the best 10 comedy podcasts of the moment by Rolling Stone and in GQ’s Comedy Issue. Currently, she works as a staff writer for the new Fox series Mulaney, and her previous television writing credits include Billy on the Street and Best Week Ever. Klausner wrote a memoir I Don’t Care About Your Band and a young adult novel Art Girls Are Easy.

Honored by Newsweek as one of the “Women Shaping the 21st Century,” Tiffany Shlain is a filmmaker and founder of the Webby Awards. Her films and work have received 60 awards, including a Disruptive Innovation Award from the Tribeca Film Festival, and the US State Department sends her with her films to embassies around the world to represent America. Her new hit film series for AOL Originals The Future Starts Here explores humanity’s co-evolution with technology and received over 20 million views. Shlain’s newest collaborative “cloud” film The Science of Character premiered globally on March 20th, 2014 #CharacterDay.

Bethann Hardison is a former model, manager, fashion advocate, and documentarian. During her modeling career she worked with a wide range of designers. She formed Bethann Management Co, Inc. in 1984 and was instrumental in encouraging her models to expand their talent into music and film. Over the last two decades, Hardison has led the charge for an increase in diversity within the fashion industry through such initiatives as Black Girls Coalition, Balance Diversity, and media campaigns.

James Curleigh serves as President of the Levi’s® brand. He is responsible for leading the strategic direction and execution of the brand globally with a focus on product creation, marketing concepts, and market solutions. His role is to drive this iconic brand confidently into the future. Curleigh has more than 20 years of experience building and expanding consumer brands around the world. He previously acted as President and CEO of KEEN Footwear, Inc. as well as President and CEO of Salomon Sports North America. He also established and led TaylorMade adidas golf division in Europe and held various leadership positions at M&M Mars. Curleigh is a triple citizen of the USA, Canada, and the UK.