Our #6SECFILMS Vine Competition had some entries that, for one reason or another, couldn't win or make the shortlist according to the contest rules. But they're so great that we have to share them anyway. Check out these 17 exemplary Vines. 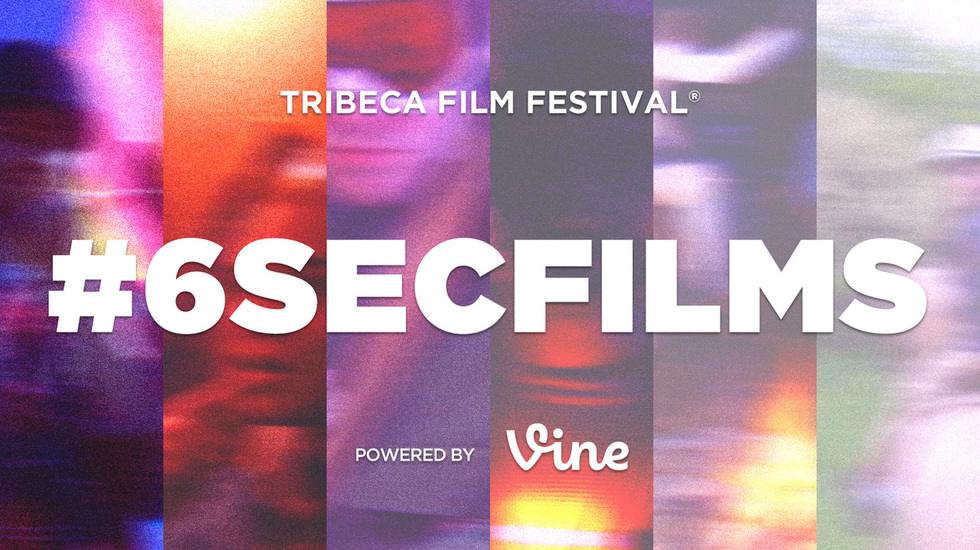 (You might notice that many of these Viners went on to fame and glory!)

And here is Pinot's Kubus Series, where a rough sketch of a cube literally tries to escape off the page.

And then we have Marlo Meekins, who works in TV animation in LA and is a self-proclaimed "Bigshot Vine Performer/Artist". This one's called "Citizen Kanine," and she deserves an award for the title alone.

Another clever dog-related Vine is this one by the hilarious Fiona Bradford (@Fionzone on Twitter):

Just try to wrap your head around how Doodle Dan made this stunning Vine:

Scotty Wish threw in a little existentialism for his stick figure animation entry:

Musician RedFoo shows off his (very) funny side in this goofy scene involving a set of lost keys.
Dubai-based artist Hassan Kiyany not only produced an unusually high quality Vine with an impressive zoom-in, but demystified the filming experience on his blog and even made a special video with clips of the production process (for those wondering how exactly it was done.)​


(Here are the Vines that won our #6SECFILMS Competition. And for the best Vines of the week, every week, check out our Vine Report.)