Once-In-A-Lifetime Reunions At The Tribeca Festival 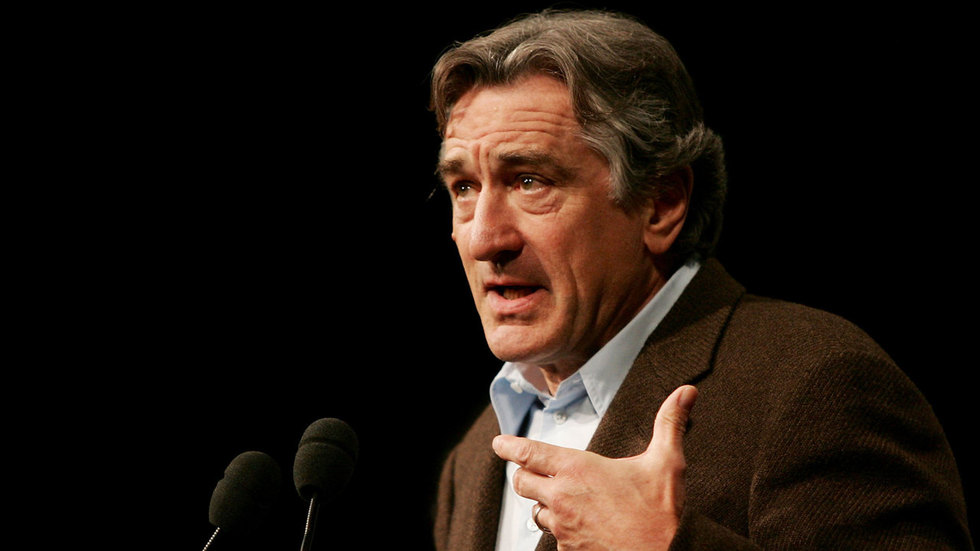 To lean on the mother of all clichés, it was an offer I couldn’t refuse. Not only did I have the opportunity to see the first two Godfather films back-to-back at Radio City Music Hall in honor of the franchise’s 45th anniversary at Tribeca in 2017, but it was to also serve as a reunion of the original team. I’m talking about the kind of people that go by last name only: De Niro, Pacino, Keaton, and Coppola among them, all in person. As a fan of cinema, it was outrageous. As a New Yorker, fuggedaboutit. As an Italian-Ameircan, this was another level.

I can still remember watching the original Godfather for the first time with my two aunts, Jennie and Katie, when I was a kid on a modest living room television. Both of them teased that there would be an appearance of a bloody horse to soften the blow of its eventual cameo. Now to see it on a screen like Radio City, a vestige of its landmark past when it was frequently utilized as a moviehouse, was more than special. I mentally prepared for the eight-hour spectacle — which not only included the films, but also the reunion and conversation afterwards — like a marathon, plotting my snack, drink, and bathroom breaks.

As I took my seat, the lights went down and a hush fell over the crowd. Ennio Morircone’s iconic theme gloriously burst out of the speaker system. Then, there it was: Marlon Brando’s glowing face as big as my apartment building. The two films absolutely flew by, probably in no small part due to the fact that they’re the best of all time. By the time the credits rolled on the second film, the aforementioned legends walked out in addition to James Caan, Robert Duvall and Talia Shire. They all spoke candidly about the production and legacy. When I told Aunt Jennie that this event occurred, she was incredulous. When I said that not only it did occur but I personally attended, she was stunned.

It was indeed a stunning moment, and I have the Tribeca Festival to thank for it — the films, venue, and talent all at an apex. For me, it was a highlight of my entire life. For Tribeca, it may just have felt like another year. Take, for example another 2017 event, when they brought together the cast of Reservoir Dogs, along with Quentin Tarantino himself. Or the 2015 iteration of the festival when they somehow pulled off reunions of the Monty Python cast and the other movie that Italian-Americans look to as if it were the film version of the Holy Grail: GoodFellas. If Henry Hill himself was a rising mobster then, he would have surely taken his girlfriend to impress her (no doubt entering through the kitchen).

Tribeca went into overdrive in 2019 thanks to a disparate cavalcade of cultural moments. I’m talking about reunions of the casts of two ‘90s-era film milestones: John Cusack’s Say Anything and Ben Stiller’s Reality Bites. There was also a reunion of In Living Color for the 25th anniversary of the sketch series, and Shawn Wayans himself DJed the afterparty. And as if that all weren’t enough, this all occurred the same year that Christopher Guest, Harry Shearer, Michael McKean, and Rob Reiner came together to honor their mockumentary opus This Is Spinal Tap, complete with a performance.

To invent a phrase, they are Tribeca fever dreams — magical events that have no right to exist. Yet, every New York City spring, they do, and you can be part of them. The Tribeca Festival celebrates its 20th anniversary this June and closes out the New York Arts Revival program, a statewide effort to revitalize the arts and culture industry in the wake of the COVID-19 pandemic. With outdoor screenings and socially distanced venues, this year’s festival brings live events back to New Yorkers. Passes are on sale now; click here to join the celebration.